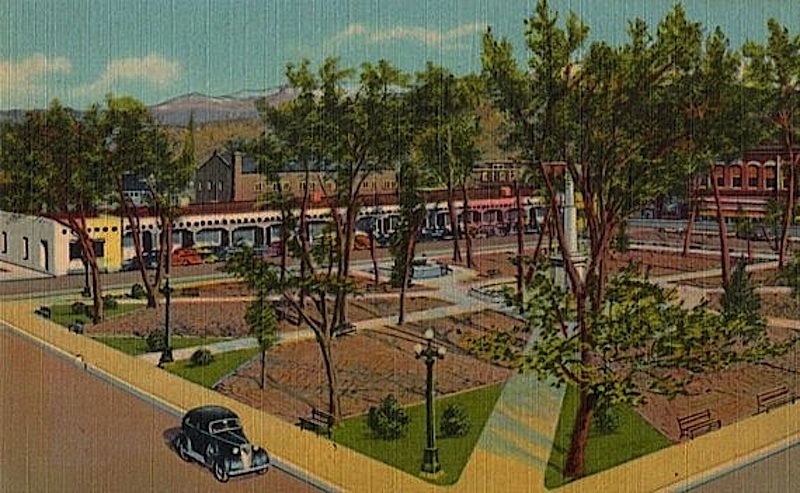 PHAROS-CURSE-SANTA-FE      ---- the following -- data concerning the GENIE being let out of the bottle --- as in bad MOJO being summoned and released  upon the toppling of the Santa Fe MONUMENT! Prior to the toppling of the  PLAZA OBELISK, the power was kept under control. 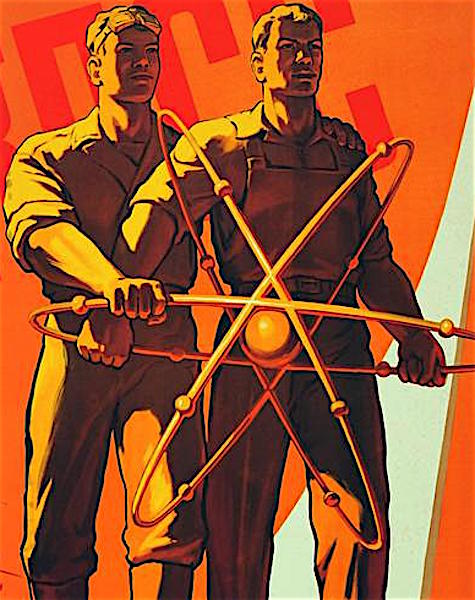 only time will tell as in what type of BAAAD MOJO has been invoked and released by that criminal act.

the hooligans and MAYOR ALAN WEBBER -ACTORS IN THE CRIMINAL DRAMA-  pulled the lever for disaster. 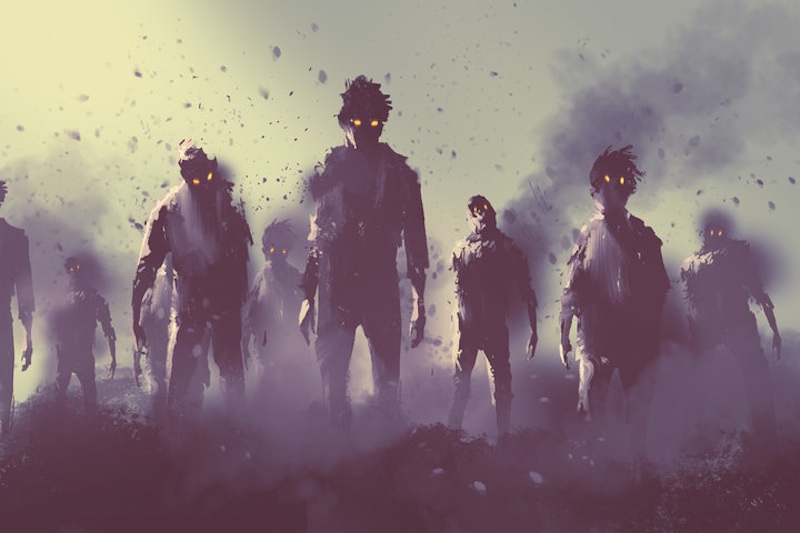 The paranormal aspect of Santa Fe and the monument? Some metaphysicians  claim  or think ---The Plaza Obelisk had a magical power, due to its location and from the energy that was put into it, by different HISTORICAL events -- and by differenT PEOPLE.

Likewise, different powers, be it worldly and unworldly were housed or held in check by this monument.

NOW THE MONUMENT IS NO MORE!

On the afternoon of October 13, 2020; vandals associated by theme, to Red Nation -- Antifa -- 3 Sisters collective -- and Soros groups -- tore down the PLAZA's SOLDIERS MONUMENT, with chains, ropes and cables.

This terrible incident could have been avoided by the Mayor of Santa Fe -ALAN WEBBER- a progressive -- from PORTLAND, OREGON.

wEBBER bent HIS political kneeS and let the radicals violate Santa Fe, by toppling the Obelisk.

THE UPSHOT -- at the now destroyed - decapitated pinnacle, an energy was let lose. --- A power that can be best described as something akin to   PHAROS-CURSE-SANTA-FE

Down the road those that had a hand in this violation of the Obelisk will end up like the Lord Carnarvon group that desecrated the boy Pharos tomb, in 1922.

Likewise Santa Fe will be blasted by MALO-MALO energies!  Why Santa Fe and it's populous--- because they let  it happen.

YOU SCOFF?  Hey - -Santa Fe is a town of strange powers.  Santa Fe is the most haunted town in the USA. Yes, a power was released when the moment was desecrated and then toppled

The rioters, the lackies, the money people behind the stooges, plus  Mayor Webber and the city authorities that let it happen ---- they have  -- done a big NO-NO.

Bad Mojo, like a Vietnam air strike is aimed at THE people who did THE terrible deed.

The crowd that violated the Plaza Obelisk energy ---  opened up Pandora's Box.  Pharos-Curse-Santa-Fe.          has them sited.

Or one can say SANTE FE energy-- as in Dante'S inferno --- type of retribution is in the air. Yes, the Royal City will take some major hits.

HUMBUG some say.             Again --- plain and simple --- Santa Fe is a place where the strangest of things have happened due to the energy that resides here.

For those that  doomed themselves --  be ready for shadows on the ceiling -- cigarette ashes on the windowsill.

SCOFFERS --- SANTA FE IS UNIQUE AND WHEN OUTSIDERS MESS WITH IT's HERITAGE, AS STrANGE AS THIS READS; FOR LACK OF BETTER DESCRIPTION.  A VENGEFUL POWER RISES FROM THE CITY DIFFERENT, THAT ENDS UP KICKING THE TEETH OUT OF THE DOERS OF THE EVIL DEEDS.

SANTA FE HISTORY is FILLED WITH  BEYOND BELIEF PAYBACKS. THERE IS A POWER, THAT IF VIOLATED, WELL --- IT's TAP CITY FOR THE  TRANGRESORS OF THAT ENERGY

SKEPTICS ---- think on this.  There is energy lines that shoot through SANTA FE --

what has been let lose will continue to gain power, and want pain and blood.

HISPANIC SANTA FE -- knew about the energy of this place --

For those that had a hand in the destruction of the Obelisk -- buy insurance  and  make it DOUBLE INDEMNITY.

Call it what you want - a macabre happening with consequences came into play on October 13, 2020. 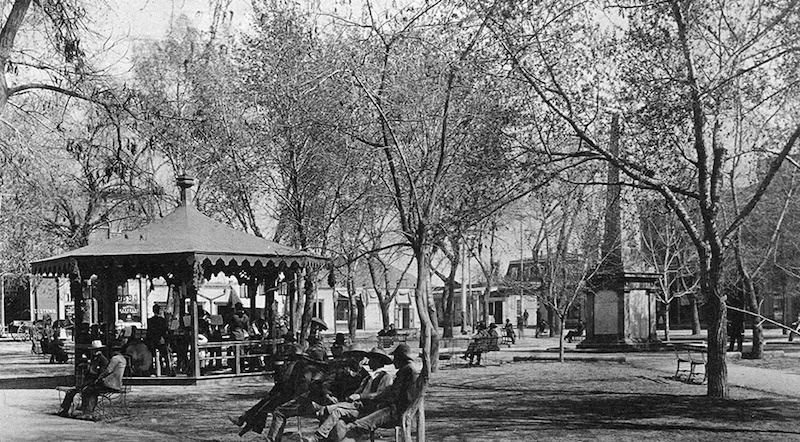 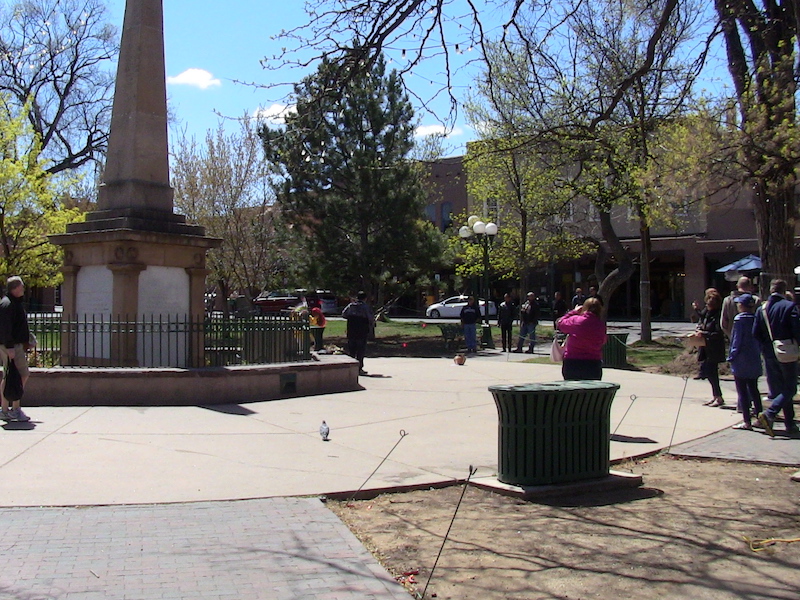 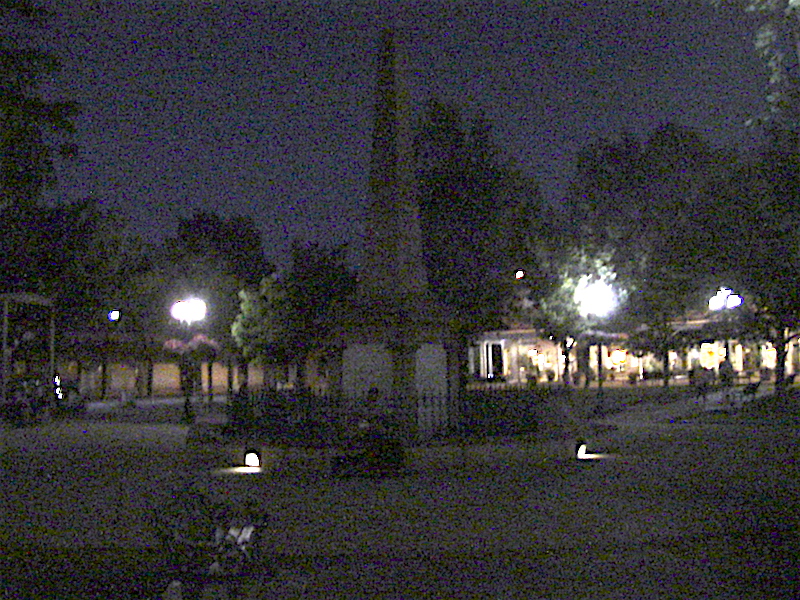 PHAROS CURSE --- WINGS OF DEATH & DISASTER -- FOR THOSE THAT VIOLATE THIS PLACE.

Below the desecrated monument boarded up. 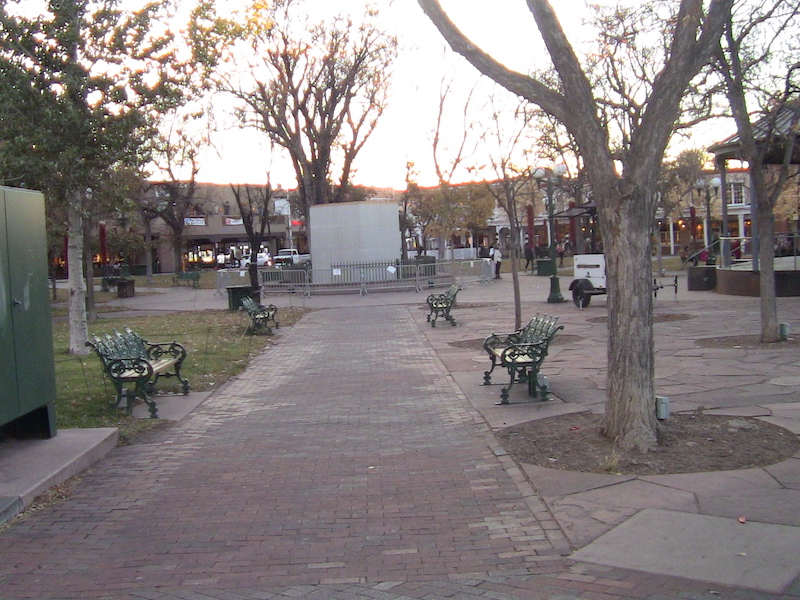 BELOW:  THE DEATH CULT --- they unleashed some BAAAAD MOJO upon themselves and Santa Fe! 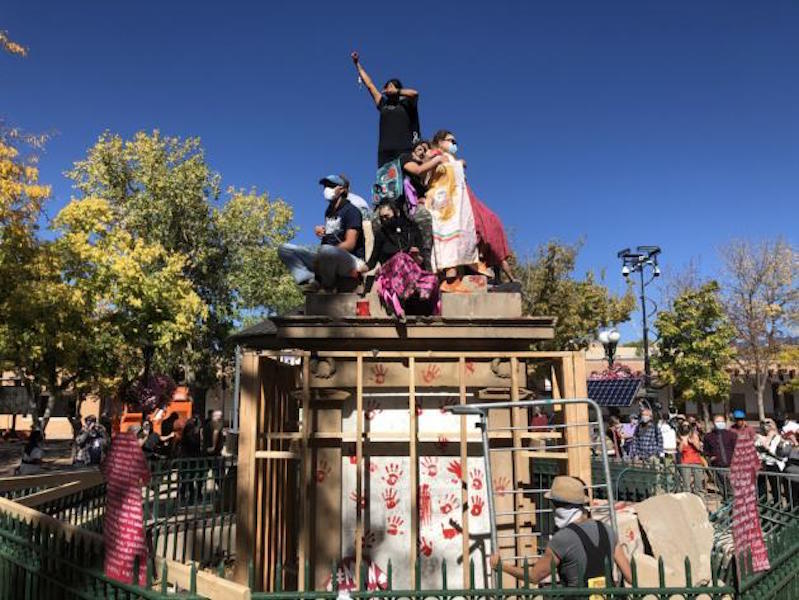 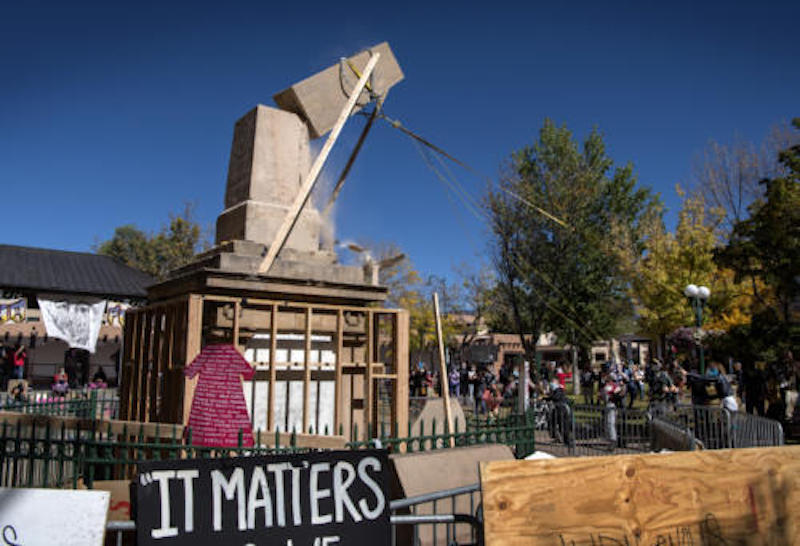 ROAD WARRIOR SCI FI type antics -- the grunge people SET IN MOTION THEIR  OWN HEX--- or as HENDRIX sang --- THERE MUST BE SOME WAY OUT OF HERE --- nope --- the tidal wave of woe has been released.   PHAROS-CURSE-SANTA-FE      upon the TOWN AND UPON THE VANDALS.

WHERE WERE THE POLICE?  THE MAYOR OF SANTA FE --  WEBBER -  ( LIBERAL DEMOCRAT ) - THOUGHT IT WAS BEST TO LET THE VANDALS HAVE THEIR WAY.

HE DID NOT WANT PEOPLE GETTING HURT, A STAND DOWN POLICY  WAS CUT FROM MAYOR WEBBER.

IF THIS MOB WENT AFTER THE MAYOR's PALATIAL ESTATE ON CANYON ROAD, OR IF THIS GANG WENT AFTER HIS FINANCIAL DONOR's  MANORS; WEBBER WOULD hAVE HAD THE POLICE IN RIOT GEAR, ARRESTING  HOODLUMS, LEFT AND RIGHT. 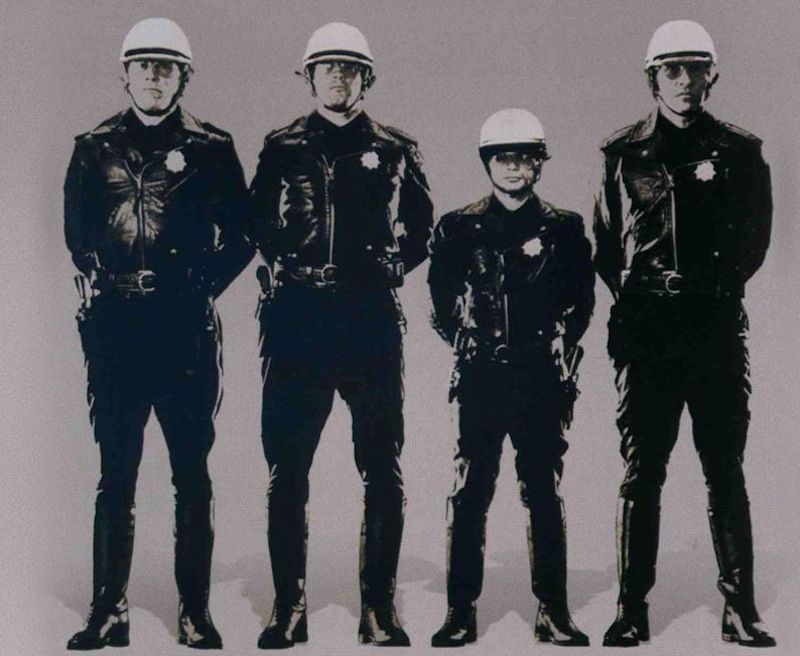 AFTER The disaster--  -- THE BLUE FORCE WAS THERE_-- but they were not there during the terrorists attack upon the monument----  IF SANTA FE MAYOR ALAN WEBBER had acted correctly  this force would have been there before the monument mess started -- and the evil deed of toppling the public monument would not have happened.

The MOJO --- would not have been released.  THE CONCLUSION: The MAYOR and his lackie's, mainly carpet baggers, dismiss and disparage Santa Fe's HISPANIC or WILD WEST HISTORY. 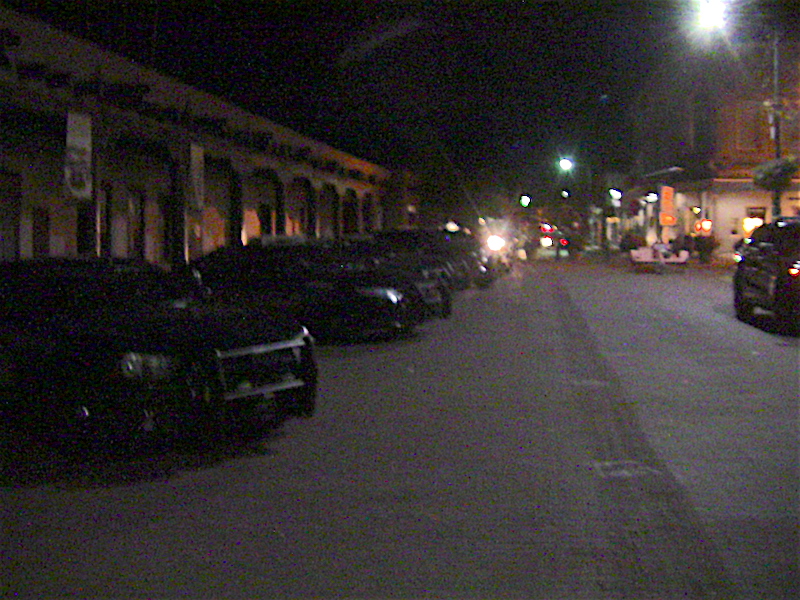 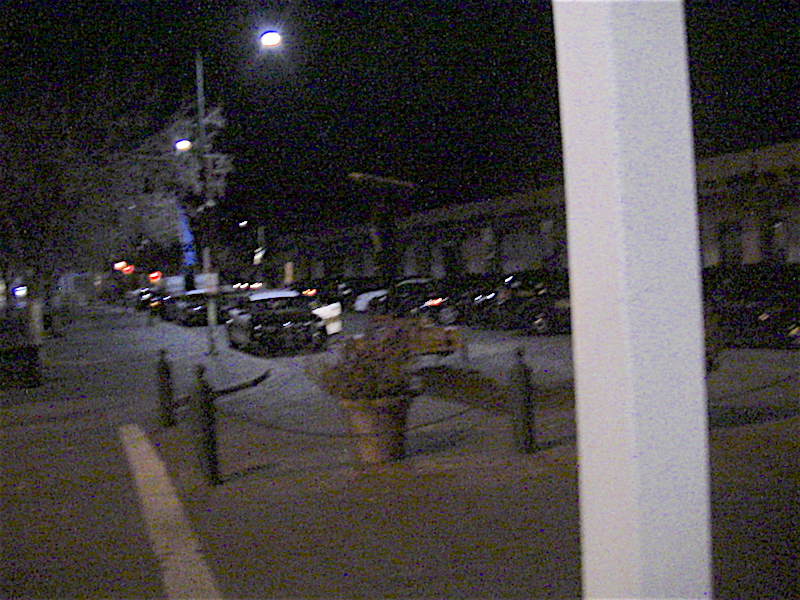 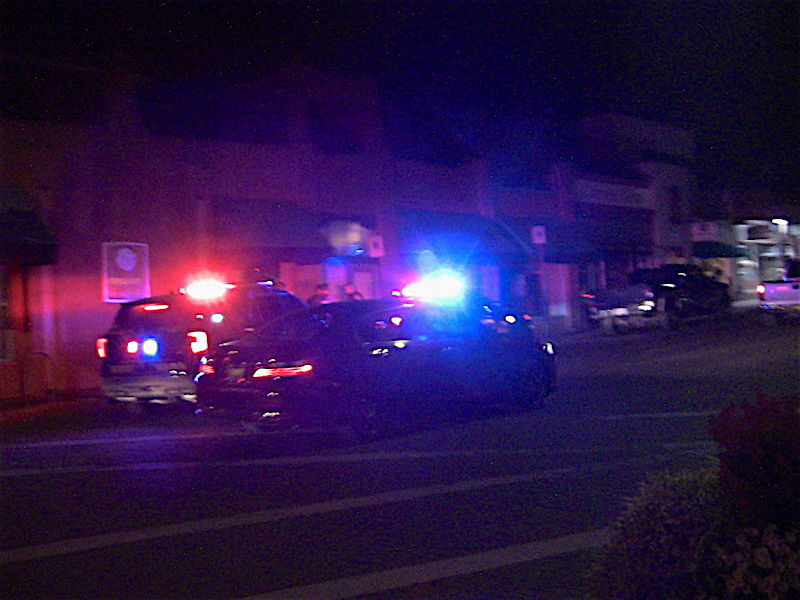 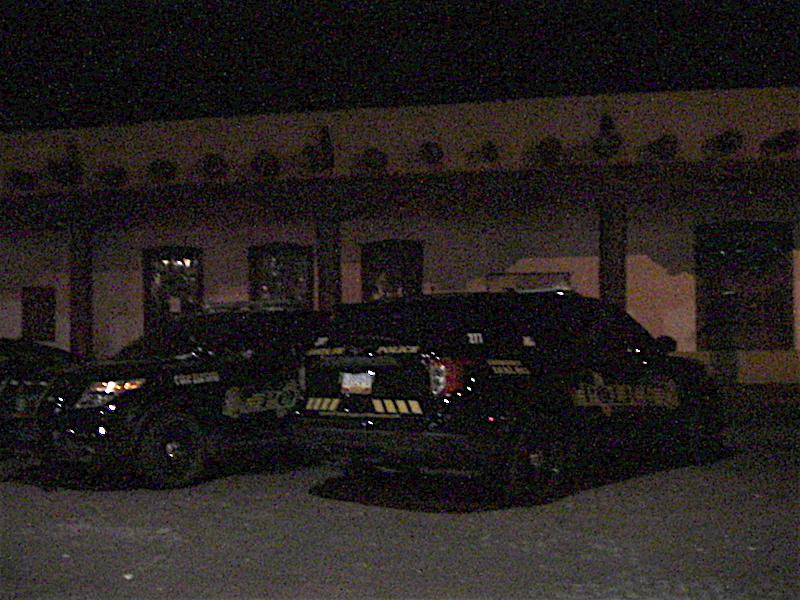 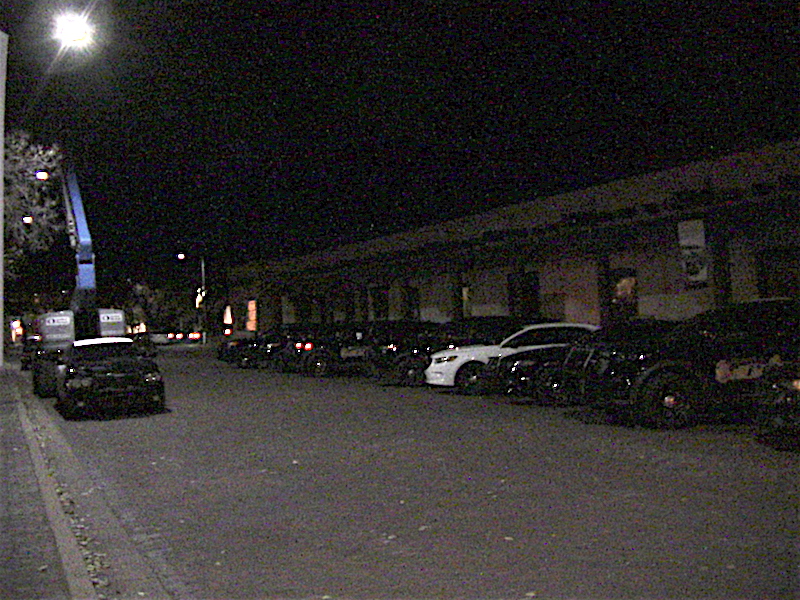 MODERN TIMES --- the MONUMENT would not have been dropped --  if MAYOR ALAN WEBBER during the disaster -- had been a leader --- his actions  were that of a modern PASS THE BUCK  politico ---- who could care less about SANTA'FE HISPANIC HERITAGE.

By way of the Mayor's actions, the STATUE oF DON DIEGO DEVARGAS, also has been removed. More on that story later, (Another CURSE has been let loose ((DON DIEGO's))).

CURSES- SMURSES! Not when it comes to THE ROYAL CITY!  On the less important side of things, but it shows -- the story of JOE KAPP and the NFL - MINNESOTA VIKINGS, shows the potency  of MOJO SANTA FE STYLE.

There is a sport's curse that was cast upon the MINNESOTA VIKINGS, when SANTA FE's own , JOE KAPP was fouled and cheated by the NFL VIKINGS, in 1970.

THE VIKINGS WILL NOT WIN A SUPER  BOWL.  Minor stuff, as compared to the Toppling of the PLAZA MONUMENT.  But for those that were involved, the hoodlums and WEBBER, the CURSE has been released and is poised to strike.  PURE NONSENSE?

SANTA FE is el ciudad differente. Strange things happen here that can not be explained.  Santa Fe is the most haunted capital city in the USA. As one wag put it, when it comes to a SANTA FE CURSE; hoodlums and WEBBER,  the MOJO released from the topping of the OBELISK, has your number. You all  will be reckoned with, in this world, and the next.  YEOOOW!

THE HEX ON THE VIKINGS - NFL

THINK JOE KAPP CURSE  as in how it will relate to the energy released === as in PHARO's CURSE DE SANTA FE -- due to what happened in the PLAZA and with the statue of DON DIEGO DE VARGAS.  MORE ON THAT  ON ANOTHER PAGE -- IN THE FUTURE. 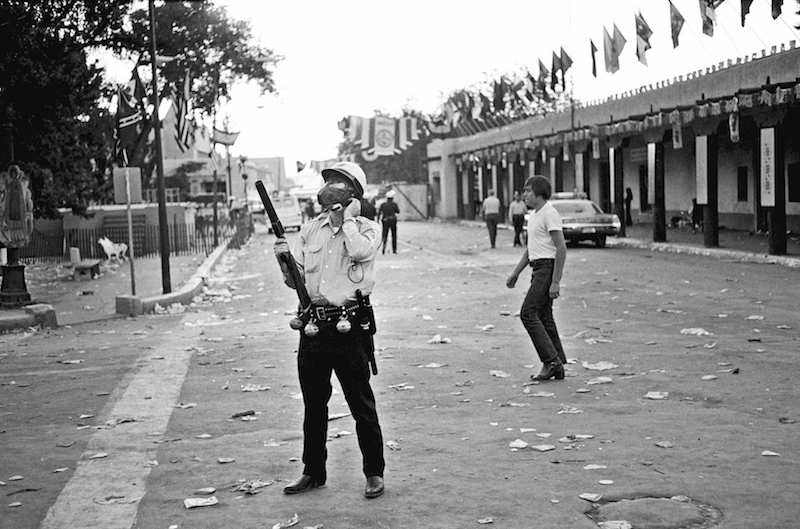