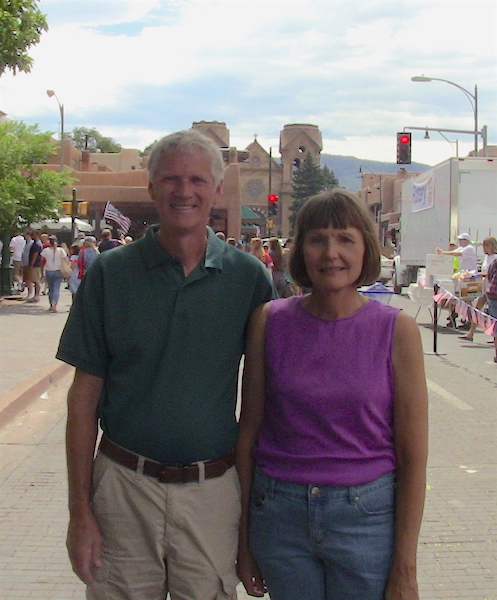 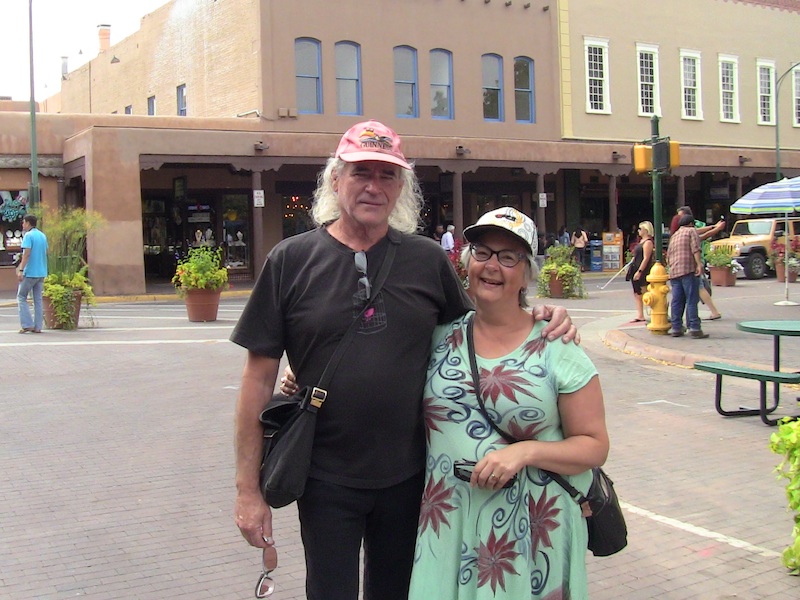 Allan Pacheco is the tour guide for an ultimate experience when visiting Santa Fe. I have been to Santa Fe five times, and it was on my latest trip that I had the best of all experiences.

My companions and I booked two tours with Allan prior to arriving in Santa Fe. These were private tours just for us and the prices were so reasonable.


We had the ghost tour on the first day we arrived meeting Allan right at dusk. We wound our way around town listening to fascinating information. Although I am not as much of a ghost enthusiast as my friend, I found myself very interested in the stories told on location.

The tour ended back at the square just at dark. Allan even walked us (three women) to the La Fonda, where we were staying.

Two days later, we met Allan for the historic walking tour. I have been on a walking tour of Santa Fe in the past, but this far exceeded my prior experience. Again, this was private to our group and, therefore, tailored to our questions.

As a history buff, I came away feeling that this jewel of a city was part of me.


Both the ghost walk and history tour of Santa Fe more than met our expectations. Allan's depth of knowledge, high energy and upbeat personality are second to none.

I have been on many tours both in the USA and abroad and Allan's history tour ranks in my top two!


Go to Santa Fe. Meet Allan. You won't be disappointed.  By the way, Allan is a one man show. If you read a review about someone other than Allan leading, it's not the correct tour!

If you want to have a real understanding of the Santa Fe- historical or paranormal, Allan Pacheco is superb tour guide.

Allan has a strong depth of knowledge of not only Santa Fe history but also has an insightful world view of history to provide great context. Allan is also a professional actor so is skilled in weaving great stories of the past - both culturally and ghostly.

One of the best tour guides I have met anywhere in the world.

Below: Another tour -- the other side of the Santa Fe - monument.  The landmark honors what the Conquistadors brought to the NEW WORLD (Santa Fe). 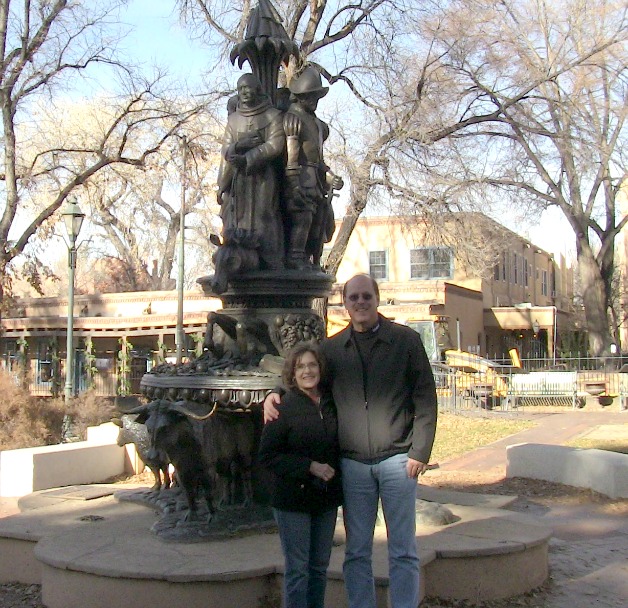 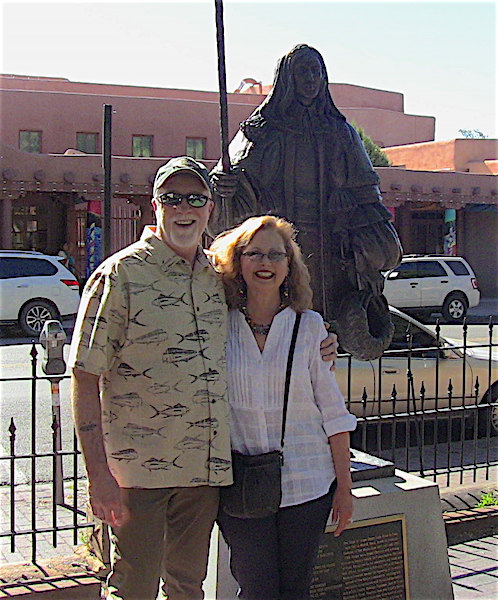 ABOVE: The statue of Don DIEGO De Vargas, the conquistador who reconquered Santa Fe...  Below: Lorraine and Laura in front of the plaza monument.  The obelisks honors soldiers that died protecting the wagon trains from Indian attack on the Santa Fe Trail, and soldiers that died in battle during the Civil War. 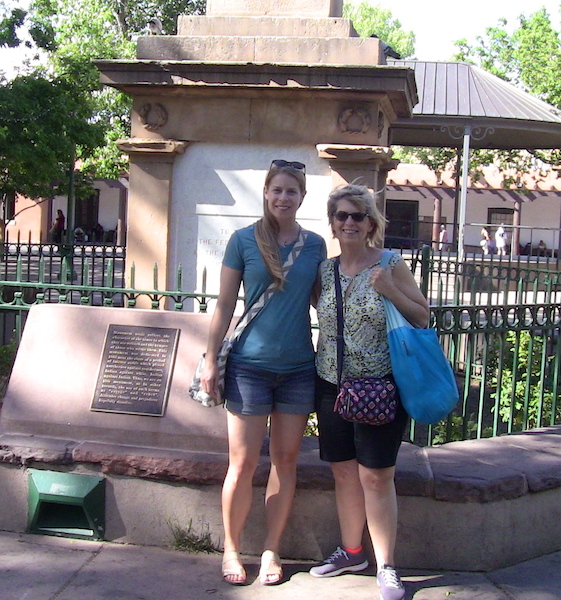 This plaza monument is a favorite target for culture vandals.   The steel bars of this defaced obelisk were cut with a power tool.  Its a shame U.S. & Santa Fe History is being altered or being suppressed by the local ANTIFA-esque groups + ULTRA LEFT government honchos.  The irony, hypocrisy or idiocy of all of this = the town's current leadership rubs out Santa Fe's history because its the P.C. thing to do, in turn these Top Dog Politicians, ( Most are transplants to Santa Fe ) break Federal Law and go against the U.S. CONSTITUTION, by mandating the capital city be a Sanctuary City.  In essence Santa Fe is in rebellion by way of its leaders, in how they make laws or proclamations that blatantly negate the U.S. Constitution. 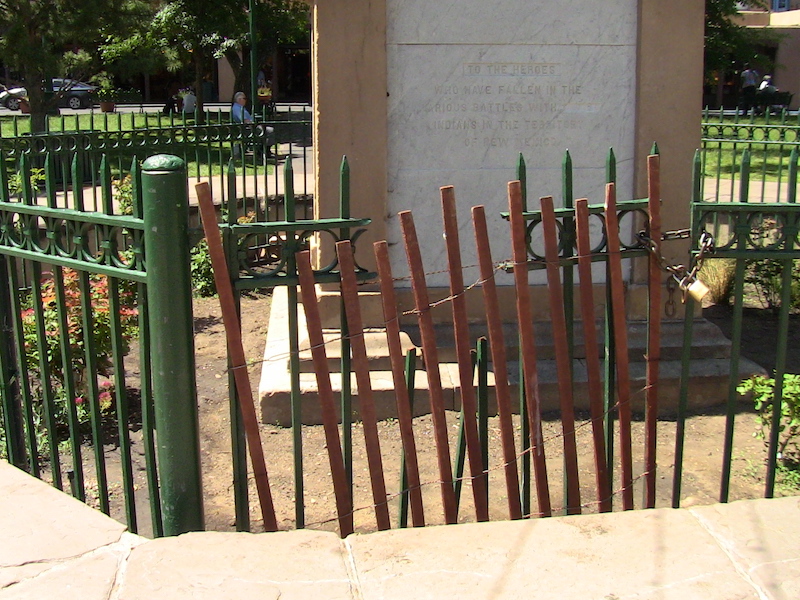 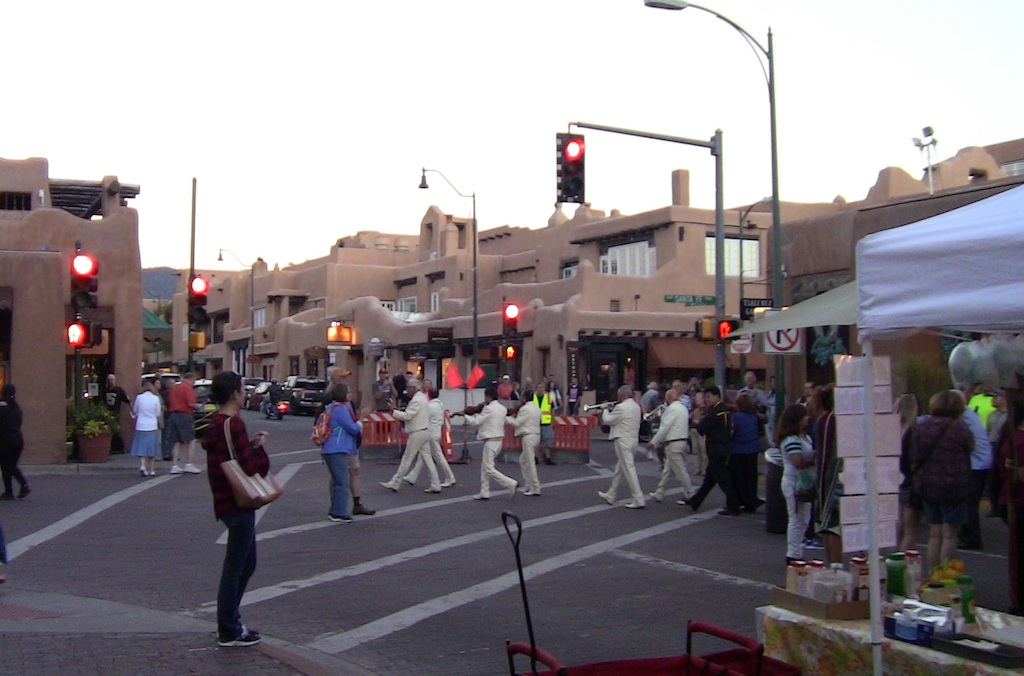 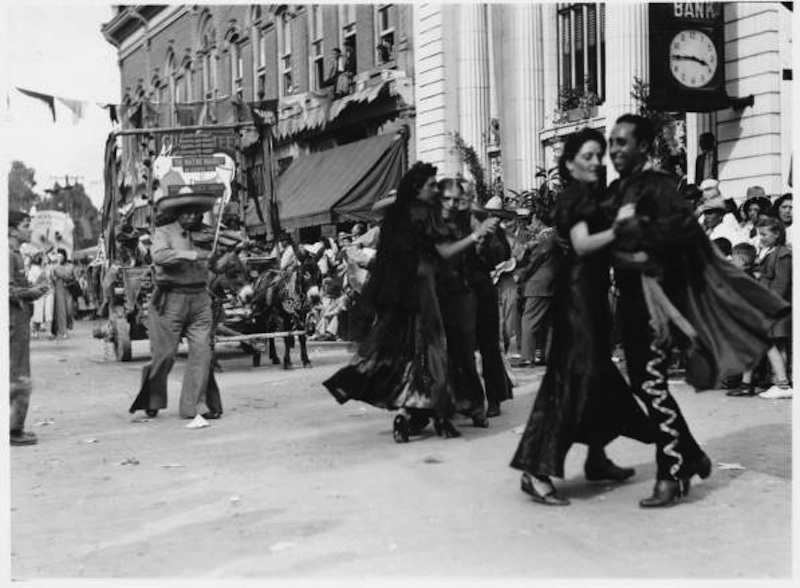 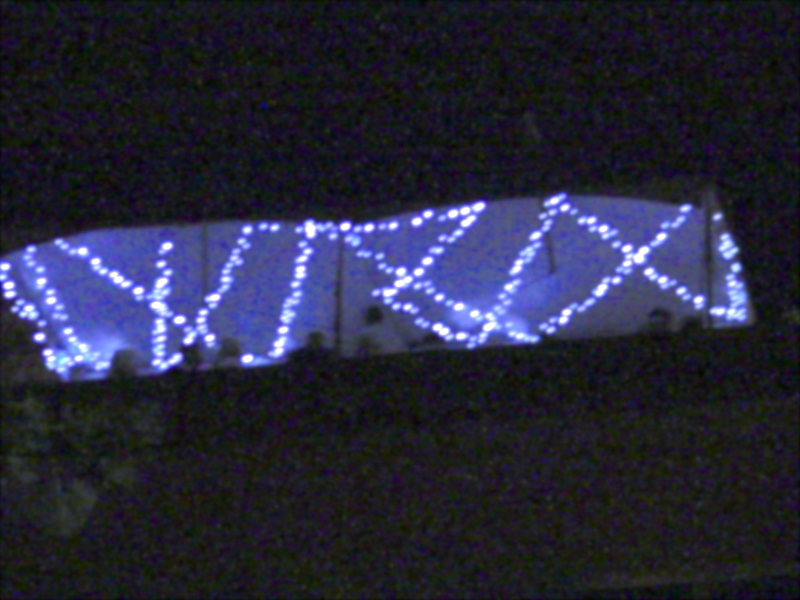 If you like GOOD Western Art -- click here -- see my pal Ron Kil's works -- they have a fantastic Wild West - Santa Fe Flavor -- look at one of his work's below --- THE SANTA FE TRAIL. The above photo is where the Trail started or ended  -- depending on which direction you are going.

BELOW: Fiesta 2017, this unknown fellow, had the FIESTA SPIRIT --- VIVA LA FIESTA! 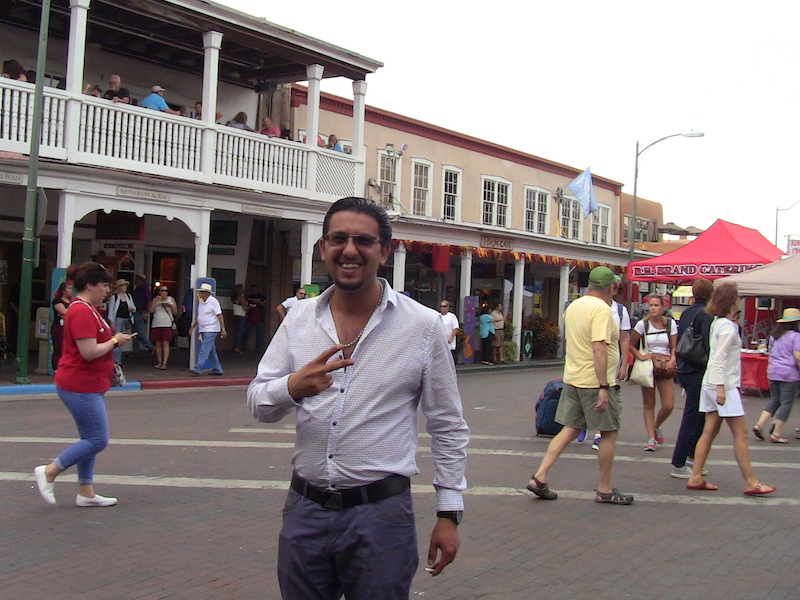 During Fiesta - an annual weekend celebration- the plaza is free of traffic, it is filled with booths, impromptu parades, music from the mariachis and dancing.  It is a fun and unique celebration!  Get Allan to take you on a Fiesta Tour!  505-986-5002 ... 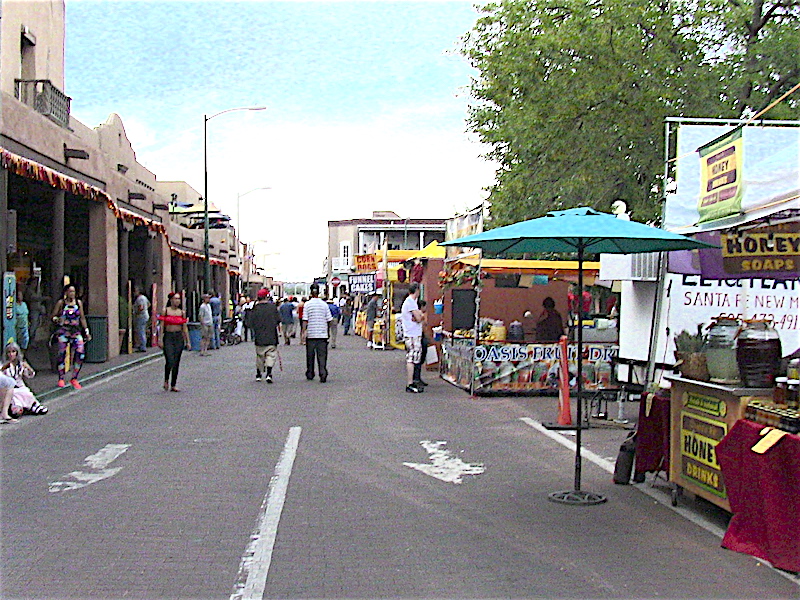 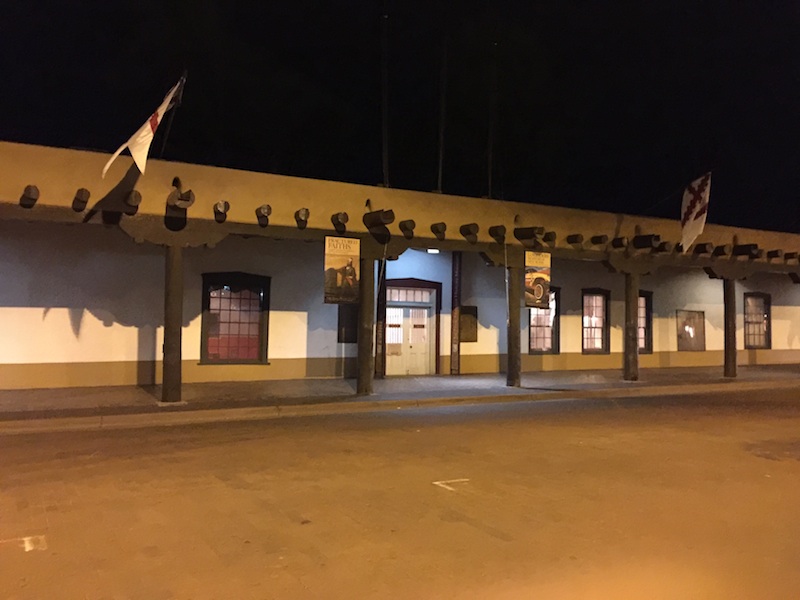 ABOVE-- the Plaza's  Palace of the Governors a historic and haunted landmark.  When you tour with ALLAN you see where history was made. On your trek you get the inside info: The 1680 War, the Reconquest of Santa Fe, the Fiesta, Zozobra -----  Reader --- REMEMBER -- History at times is not pretty, it can be bloody and unjust, but to ignore the facts means that the past's mistakes will be repeated again.  Case in point -- The Invasion of Iraq -- did not anybody in the different administrations or in CONGRESS or the voting populace -- recall or learn anything from the VIETNAM debacle?  APPARENTLY NOT!  Because the RINO  and DEMOCRAT leaders that got the USA into that IRAQ WAR were re-elected over and over again. 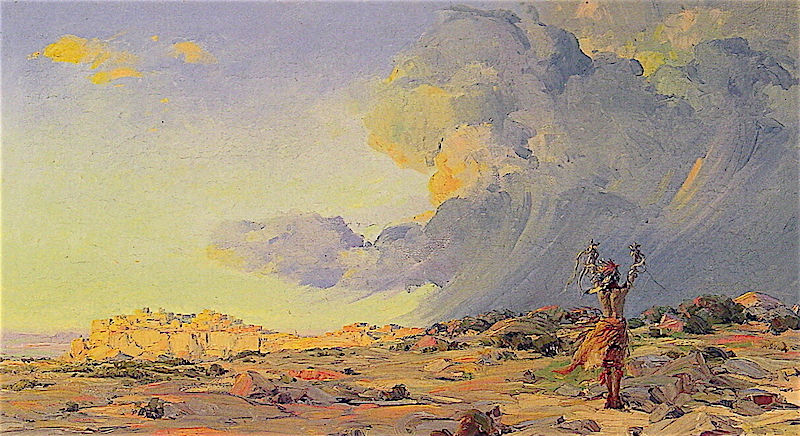 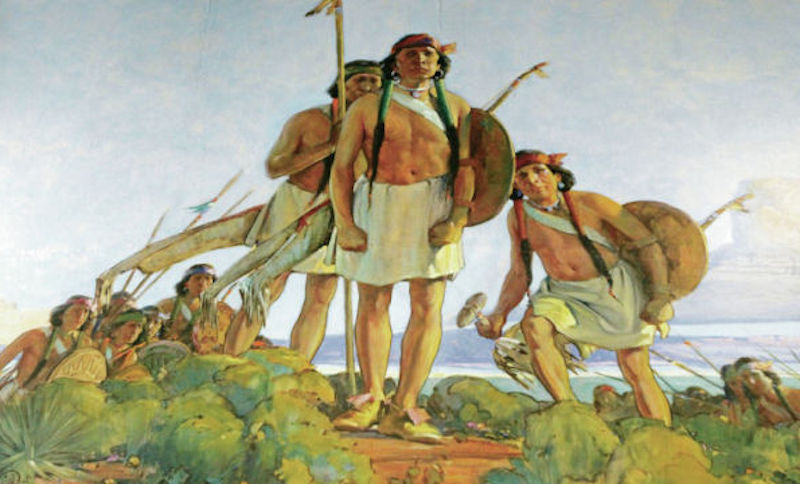 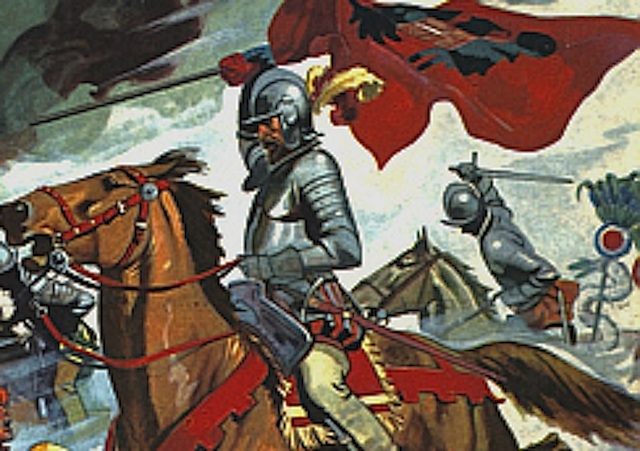 PLAIN & SIMPLE -- The Conquistadors explored and subjugated the west.  Conquistador means conqueror (translation).  The Spaniards were tough, brave, macho men who CONQUERED.  The picture below captures their no quarter asked or taken élan, like the Spartans they were either victorious or they were brought back to their camp dead on their shields.  To eradicate Santa Fe's history or Fiesta because its not PC, means that the ruling class makes the SHEEPLE more feeble-minded by way of indoctrination & propaganda. 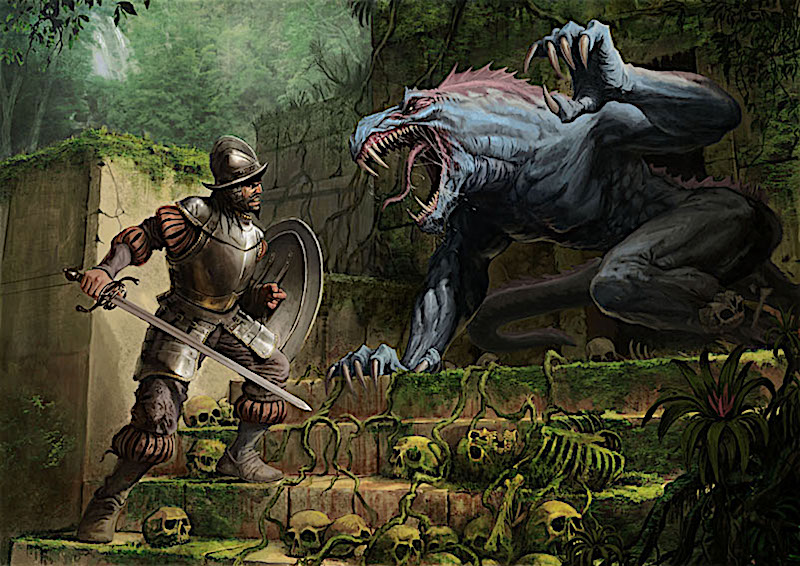 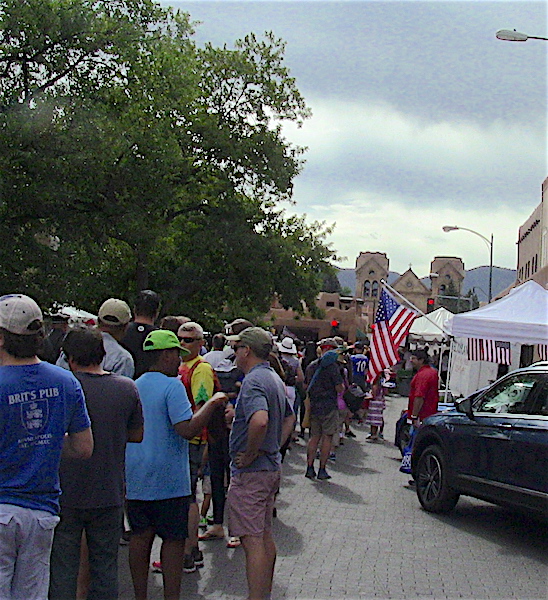 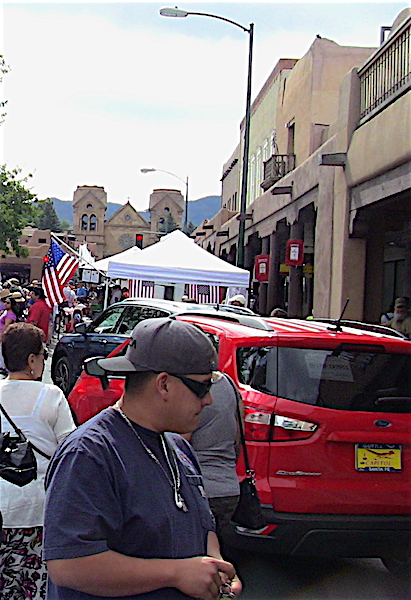 Below left - docu on Santa Fe's Fiesta & on the right, a segment on the no nothings of today that disrupt it.

Below: Malcontents disrupting the Fiesta in 2017.  Note the police officer (Red Light behind him). Allan's tours will not be intimidated or detoured by the mob! 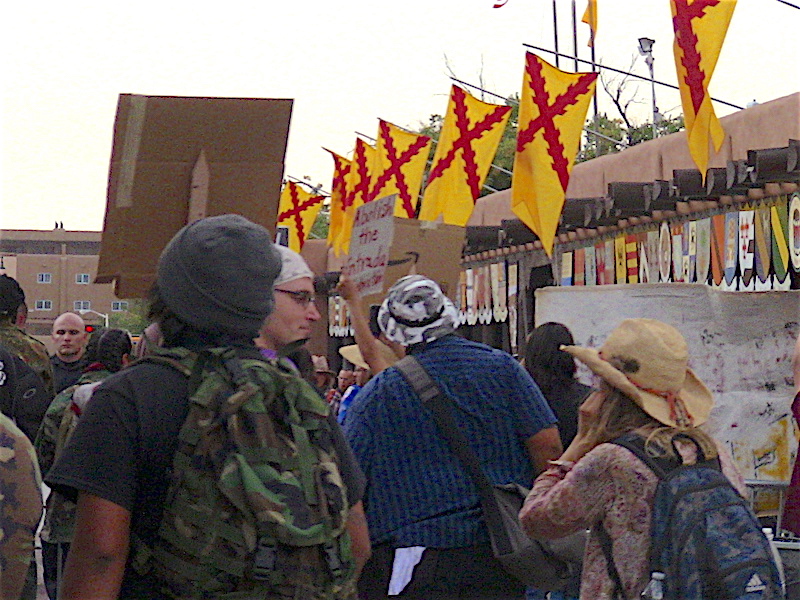 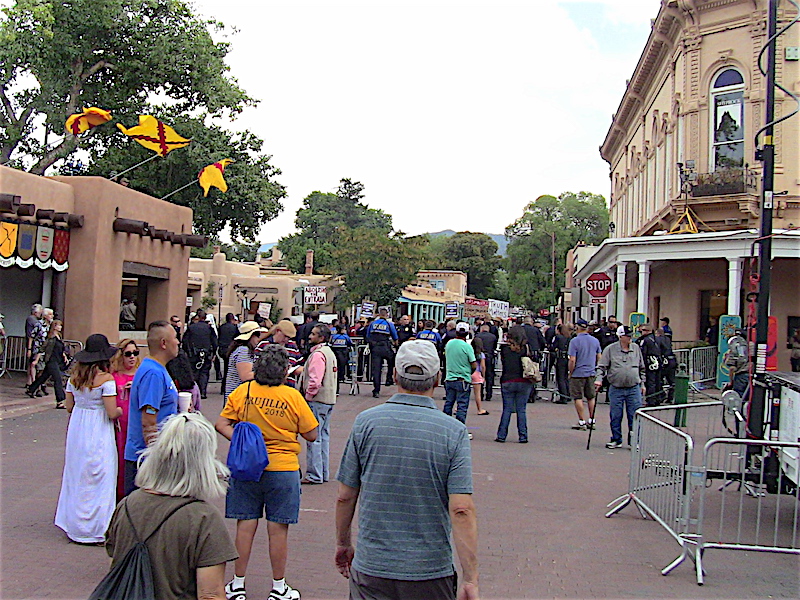 Allan & tour got through, then the extremists rushed the police a 2nd time, more foul mouth anti-Hispanics were arrested.  If these sunshine activists had a brain, they would be doing something positive, like protesting the government's failure to stop the BLACK TAR HEROIN that floods into the USA from MEXICO.  Over 90% of in-country heroin comes across the OPEN southern border. 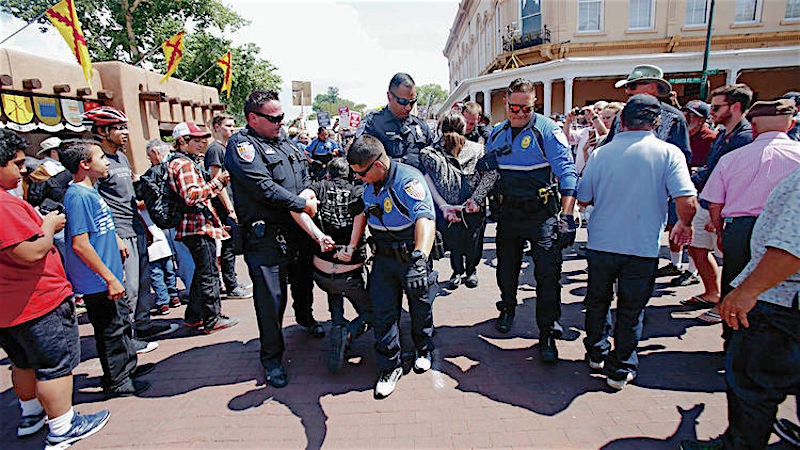 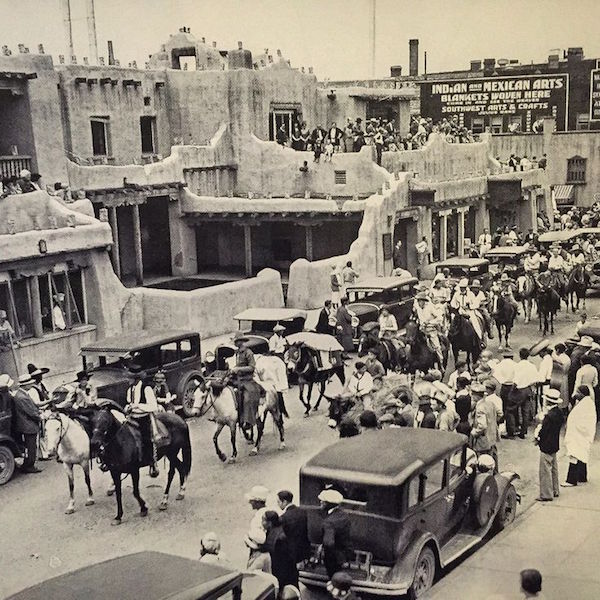 Below: The movie (Film Noir 1947) "Ride The Pink Horse' incorporates Santa Fe' Fiesta into the plot; in this Robert Montgomery flick one sees parts of 1940s Santa Fe -- the film does have its moments.

Schedule a tour (HISTORY or GHOST) or get Allan on your radio show or podcast -- Below some of the programs Allan has been on... 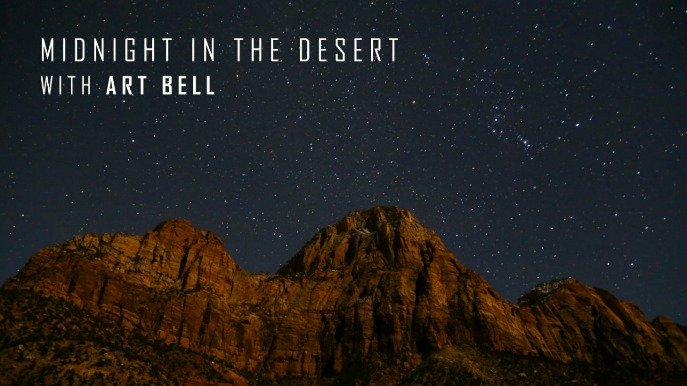 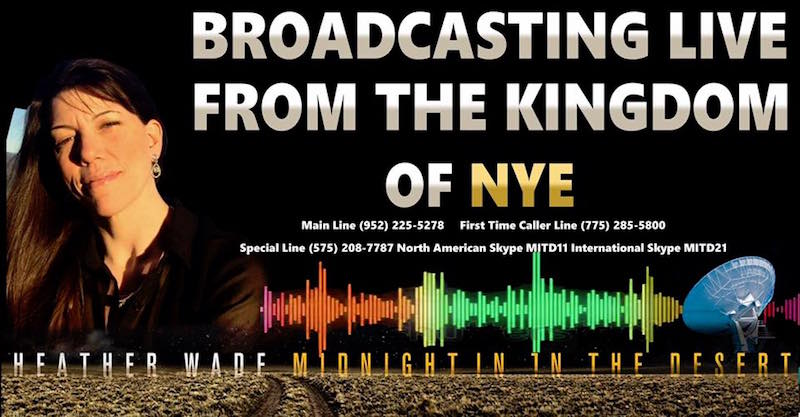 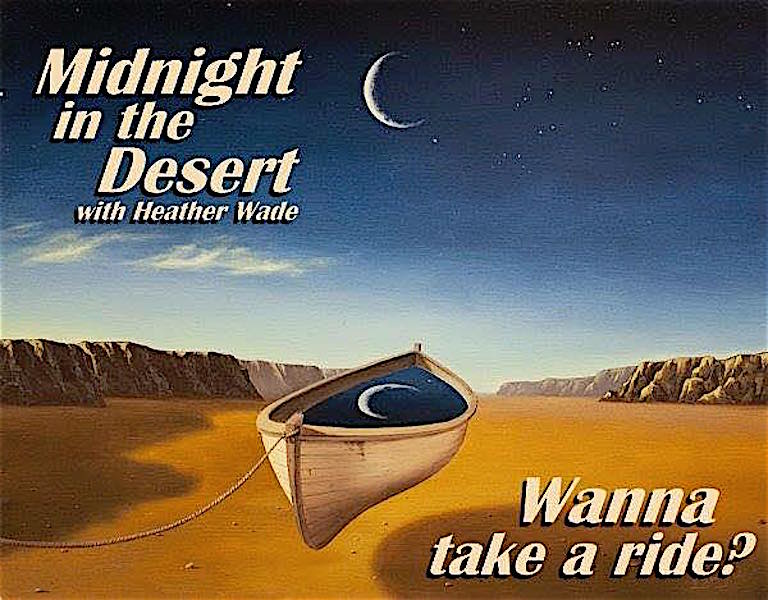 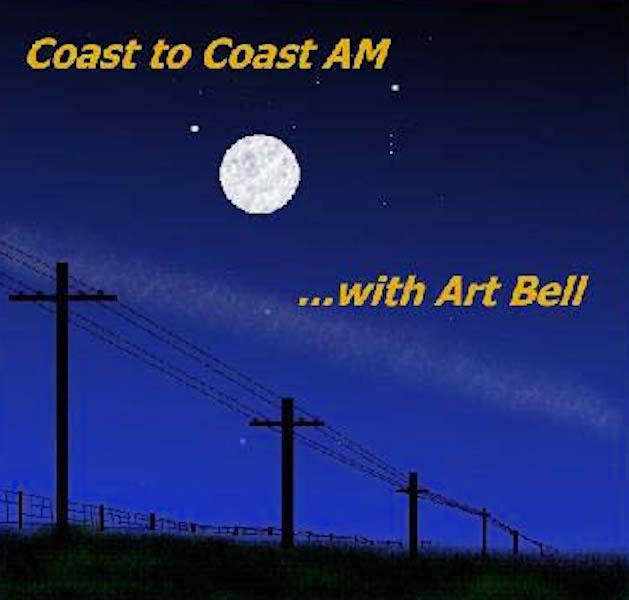