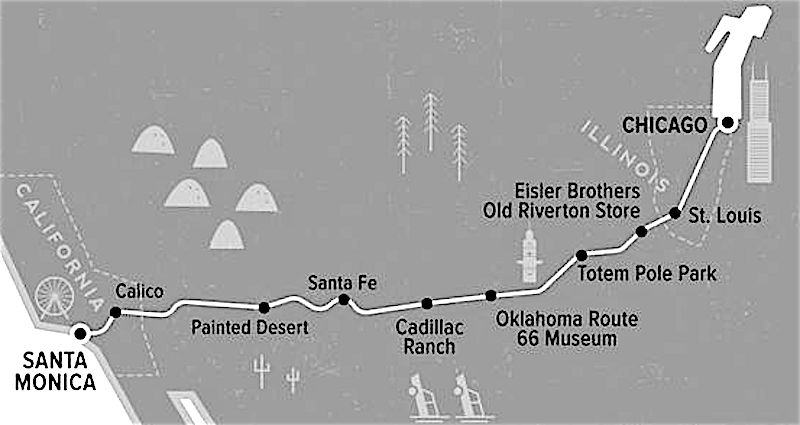 Parts of the OLD SANTA FE TRAIL lie under old RT66-SANTA-FE, why is this?  Highway engineers routed the road -- atop the old Wild West path, being that it was the easiest way to construct a road. using the trail meant there would be less construction.   RT66 is known by many names and has been used as a plot device in many novels and films.  Originally INTERSTATE 66 was two lanes and it came into Santa Fe by way of PECOS.  The highway twisted its way through the capital city and then headed for Albuquerque by way of Cerrillos Road.  When you tour with Allan Pacheco ---be it----  GHOST or HISTORY TOUR, (505-986-5002 or 505-231-1336 ask him about RT66-SANTA-FE  -- he can show you where the ancient blacktop was located in downtown Santa Fe. On your tour if you have an old or repo RT66 or RT66-SANTA-FE sign, bring it along and have Al take a picture of you atop or on the side of the most famous highway in the USA. 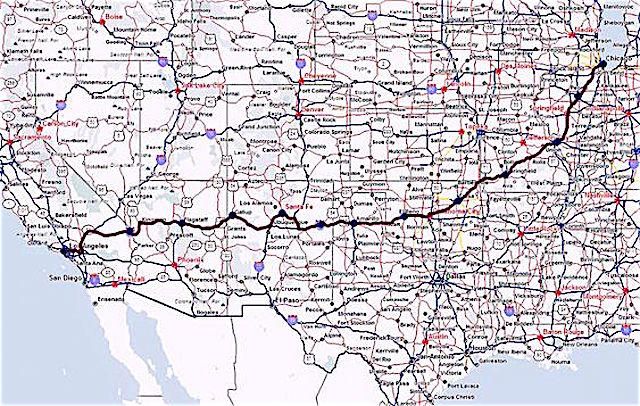 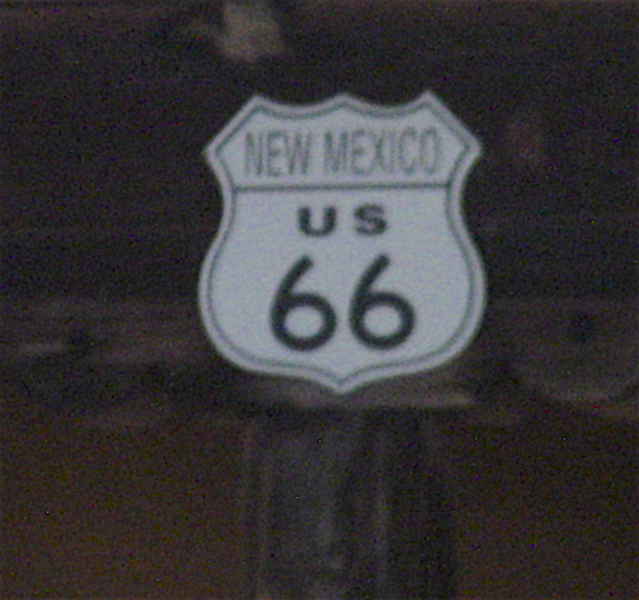 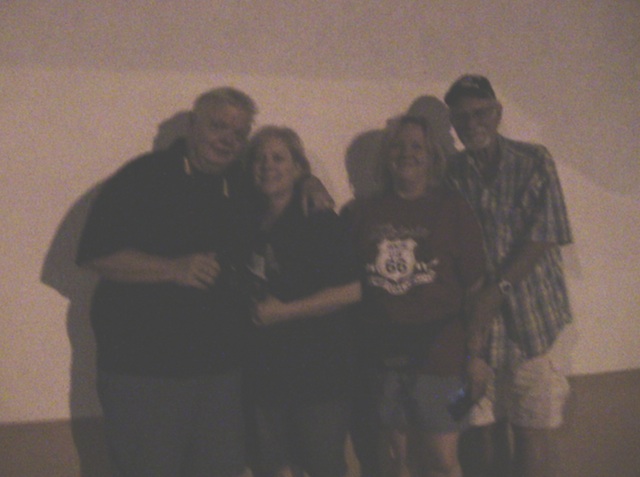 RT66 a.k.a."THE MOTHER ROAD", started in Chicago, Illinois and ended in Santa Monica, California.  Originally  RT 66 would circle the Plaza or head down West San Francisco, which was not a one way street Today -- West San Francisco is not a two way lane. BELOW: the plaza area during -- RT66-SANTA-FE days. 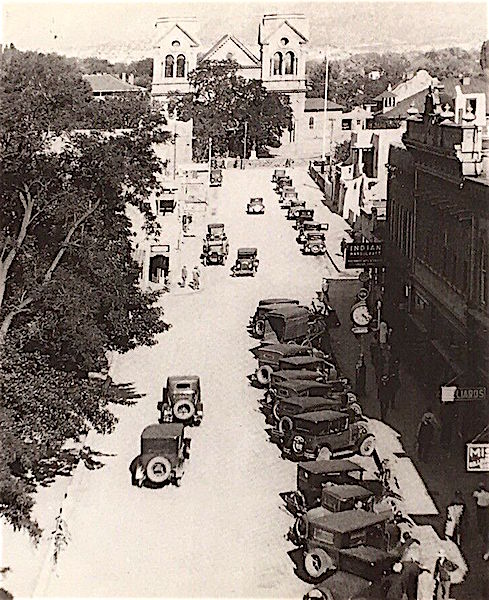 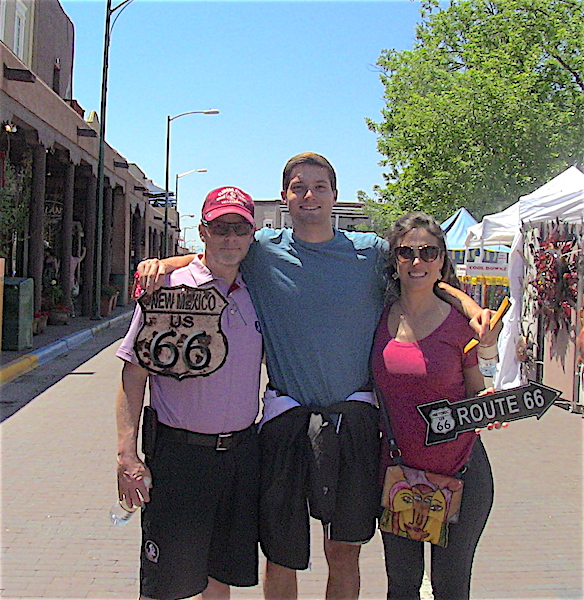 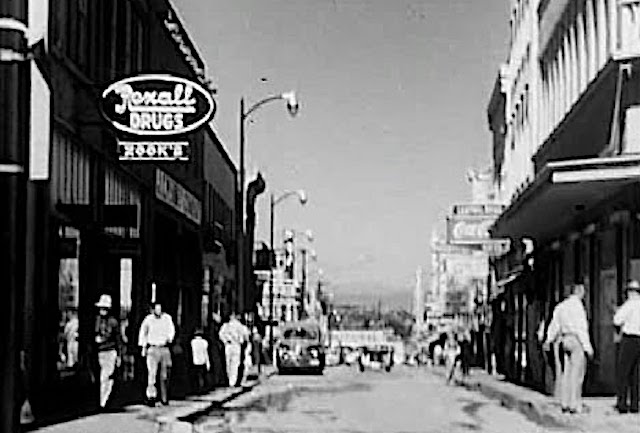 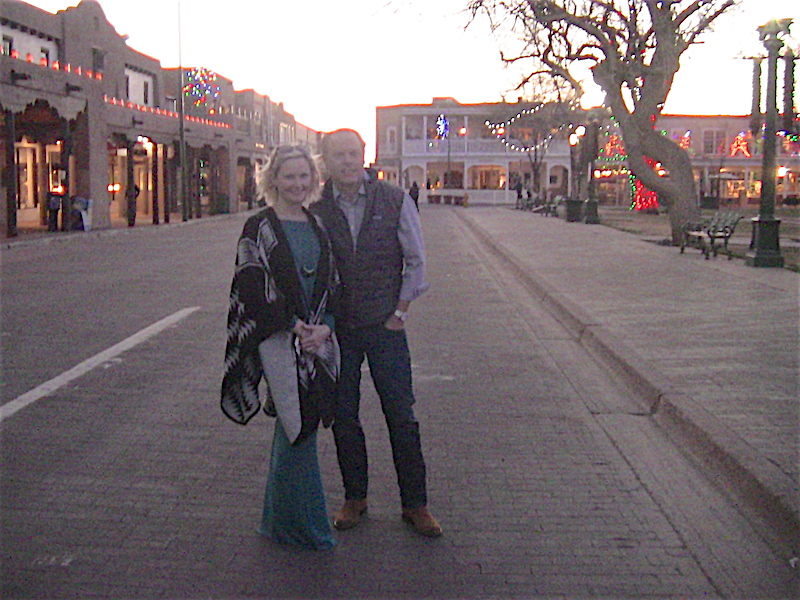 BELOW LEFT is a time lapse of RT66 - CHICAGO to L.A. At 1:52 mark is Santa Fe = where the ABOVE and BELOW RIGHT photos were taken. 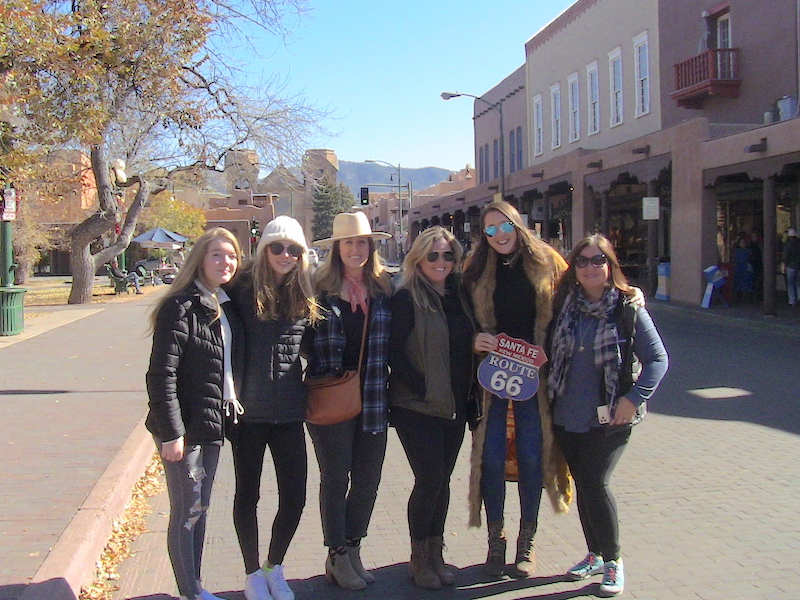 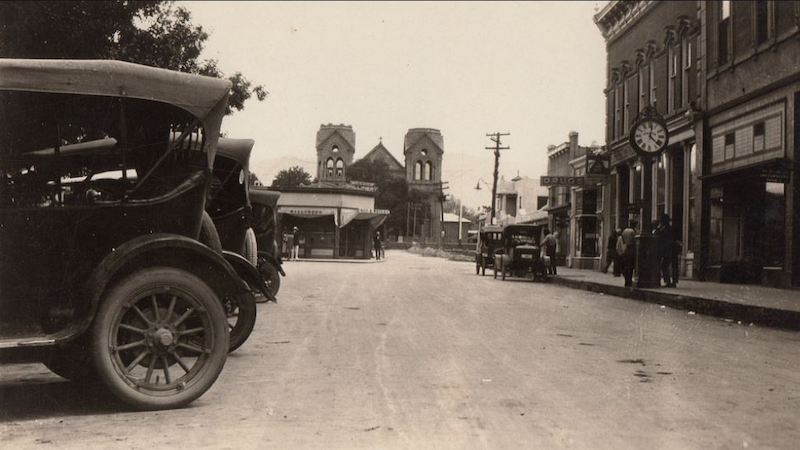 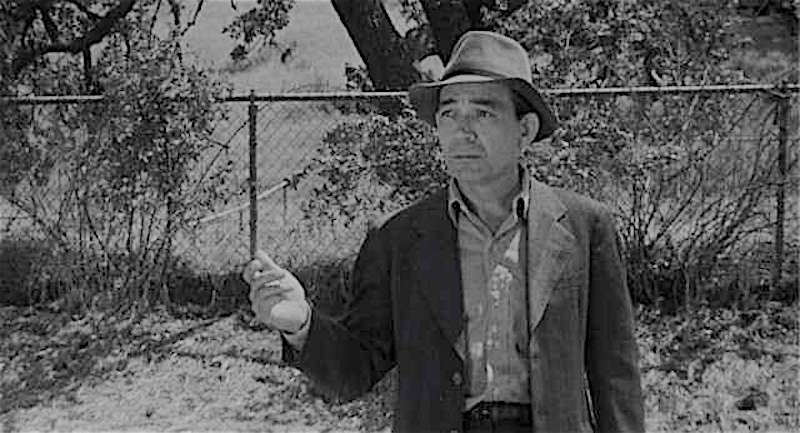 MORE --GHOST-HITCHHIKER-RT66-SANTA-FE
/BELOW / WHEN THE ABOVE GHOST HITCHHIKER WAS KNOWN AS THE CRAW -- BEFORE HIS DEMISE -- AS IN GOING MY WAY --- GET SmART BELOW ---HA-HA!