INTEGRATRON-HISTORY    -- Technology not from this world!

George Van Tassel's INTEGRATRON is a machine that was intended to prolong life, by way of electronic rejuvenation.  Van Tassel claimed to be an alien contactee, he stated that the technology for the apparatus was given to him from a Venusian in 1953.

Some eccentrics agree with the WIERD BEARDS that the INTEGRATRON was a time machine, while other investigators draw a blank on what the machine was really going to be? 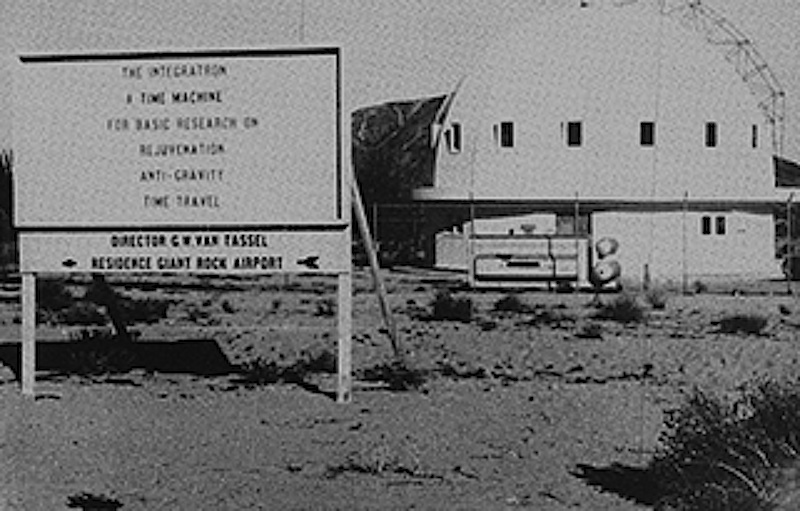 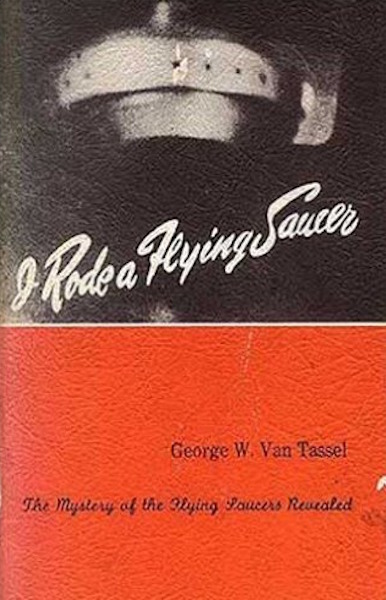 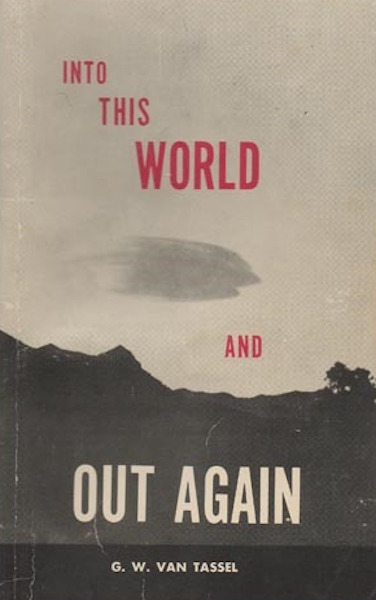 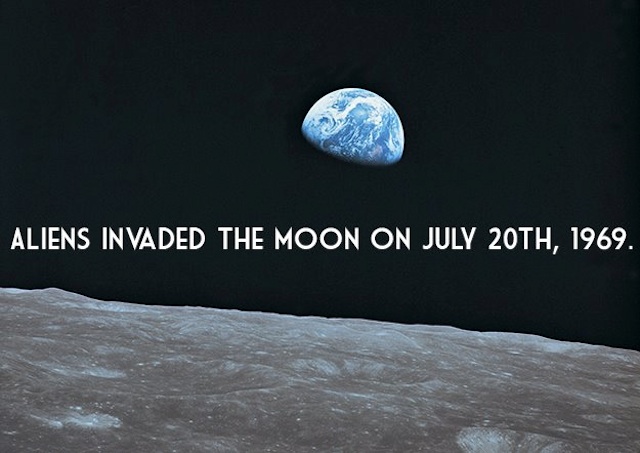