FLYING-SAUCER-UFO-EVIDENCE = PHOTOS & FACTS OF SIGHTINGS - SOME OF THESE CRAFT ARE NOT CIRCULAR...

FLYING-SAUCER-UFO-EVIDENCE   On July 7, 1947,William Rhodes, age 30 was in his backyard on his way to his workshop when he heard what he thought was an F-80 jet approaching overhead. What flew over his house was a gray colored UFO that was estimatd to be 40-50 feet in length and traveling at 400-600 mph.

Rhodes got his camera and took photos.  This incident happened in Phoenix, Arizona at 4PM.  Rhodes maintained that there was a dome on the top of the craft.

FLYING-SAUCER-UFO-EVIDENCE   --  A few things that may mean something, the shape of the craft is kind of like what Kenneth Arnold spotted flying over Washington on June 24, 1947. Also on the July 4th holiday of 1947, the day is not exact, a UFO was shotdown or crashed outside of Roswell, New Mexico. IN the area where Walker AIR FORCE BASE was located.

Previous to this Phoenix sighting there had been a thunderstorm in the area, did this storm effect the Phoenix craft's handling? As Rhodes watched the alien craft, he noted that the UFO spiraled from 5,000 feet to 2,000 feet before it flew off.

Below:  FLYING-SAUCER-UFO- EVIDENCE  = These 2 photos were taken on March 20, 1950 over New York city, it was said the craft was motionless as it hovered over the "BIG APPLE".

This info was released by way of Operation Grudge which later became Operation Blue Book. Grudge and Blue Book were the Air Forces unit that studied UFO activity & photos.  The photographer who took these photo is unknown. His or her name was omitted by the sheriffs of this Fed study. I wonder why? Did he or she have more info that was as precise as these photos?

The Grudge and Blue Book people came to the conclusion that what was in the photo was not an alien craft but the moon.  That is not the moon! The craft is not saucer shaped, but it is a UFO -- and again that is not the moon in the BELOW photos!

It seems Operation Grudge and Operation Blue Book were designed to misdirect people by claiming they saw something else.

FLYING-SAUCER-UFO-EVIDENCE -- (VIDEO-INTERVIEW) Below - actor KURT RUSSEL flew by the (UFO) (PHOENIX LIGHTS) 1997 in his Cessna, here is what he had to say.

BELOW: ANOTHER ENCOUNTER & THIS TIME THE WITNESS WOULD NOT GO ALONG WITH THE COVER UP! "IT WAS NOT --SWAMP GAS--!"  The media & government reject FLYING-SAUCER-UFO-EVIDENCE

MORE --- FLYING-SAUCER-UFO-EVIDENCE  /BELOW/ Hillsdale, Michigan; daylight photo 1966 of saucer craft in upper righthand corner.  There is another photo of this UFO on this website, it is black & white; this color photo is of much better quality. 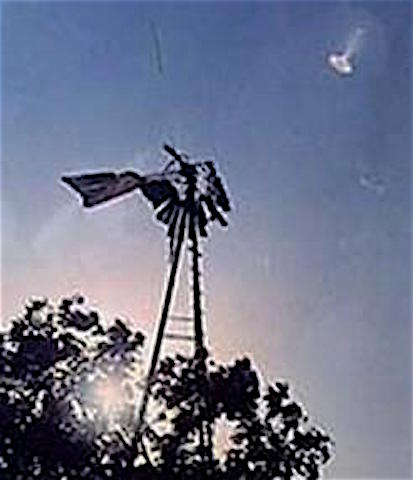 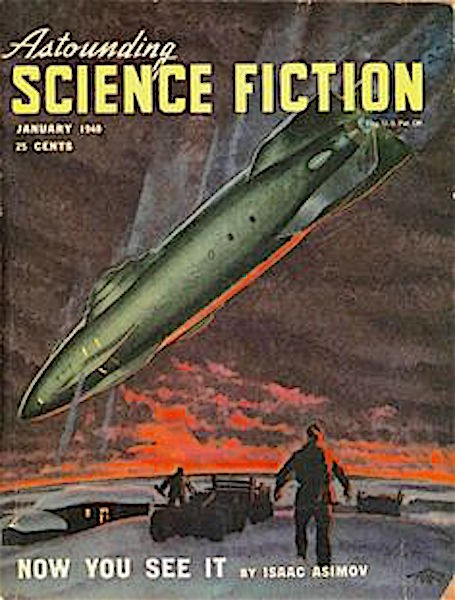 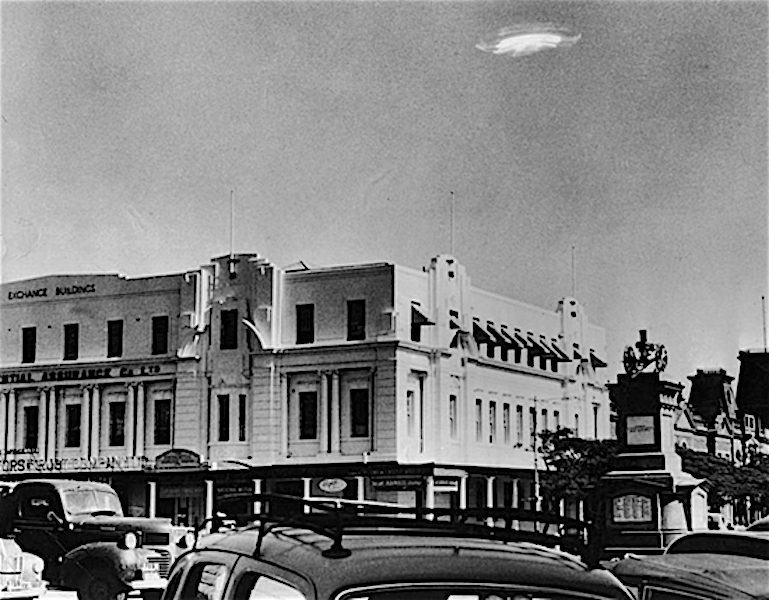 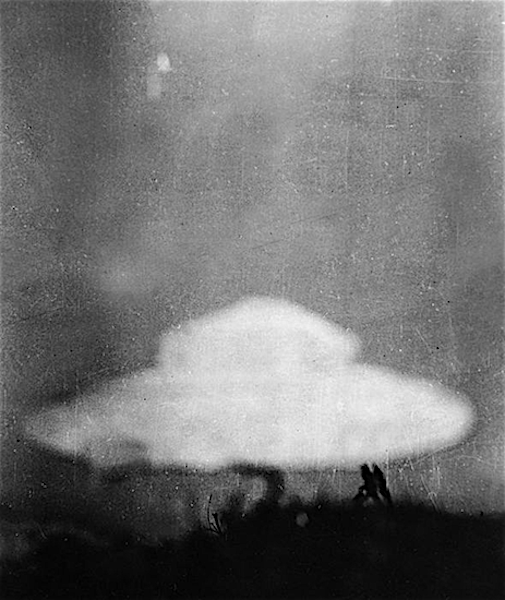 ABOVE: CONNISTON, ENGLAND; FEBRUARY 15, 1954 UFO -- Photo taken by (young boy-STEPHAN DERBISHIRE) with Kodak box camera a present from his Father.  On the bottom is that the top of a scalp, as in the camera looking over the head and also some shrubs below the saucer?

MORE ANTI UFO PROPOGANDA -- CLICK HERE -- ALONG WITH MORE EVIDENCE  -- THAT EARTH IS BEING VISITED BY CRAFT FROM SOMEWHERE ELSE THE SECOND ESTATE AND THEIR MOUTHPIECES IN ACTION.