UFO-ARTICLES -- The main stream media does not report on UFO sightings - or encounters this was not the case decades ago. Below: very interesting data and UFO footage. 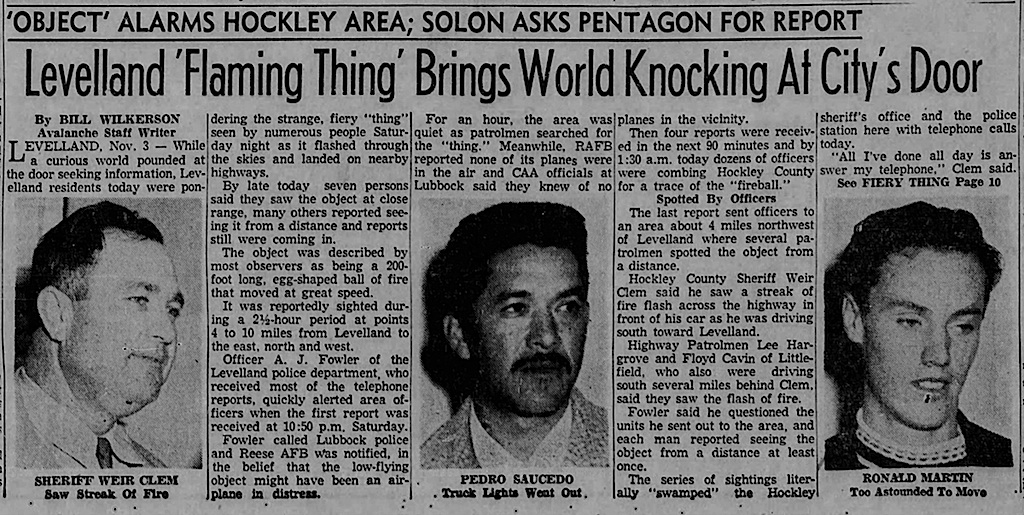 BELOW: Compare the 1953 GUN CAMERA  footage with the above 2014 footage. Are these craft expanding, or they are emitting or spraying smoke? Are these craft from the same star beings? To get better pictures of the 1953 UFO below the footage is a link that will take you to RAREST UFO PAGE that has info on the 1953 encounter- that is kind of similar to the 2014 footage.

Compare the above 1953 gun camera footage witht he long Chile UFO 2016 footage. Is there any link or similarities?  The Chile video was taken on Nov 11, 2014 from a Navy helicopter it was thought that the UFO was about 30-40 miles away.  Is it a false flag type of hoax, black ops craft or UFO from some place else? The UFO was estimated to be at 4,000 to 4,500 feet.

Below: One wonders, did some of FATE editors get some inside info from the Air Force or Black Ops concerning he UFO mystery, because the below drawing does somewhat resemble things that were seen as in 2014? Or maybe the artist or editor saw the gun camera film footage from 1953 and that made for this illustration? Why are UFO-ARTICLES virtually non existent today? 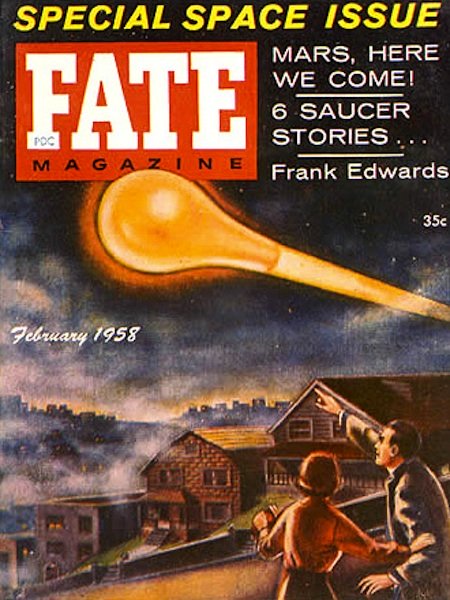 BELOW: Interesting and controversial theory about  stargazes - portals - doorways -- start at 22 seconds and give it a minute, it is a fascinating deduction.  ALLAN PACHECO, maintains that these portals, many of them are on the end or the side of ley lines. 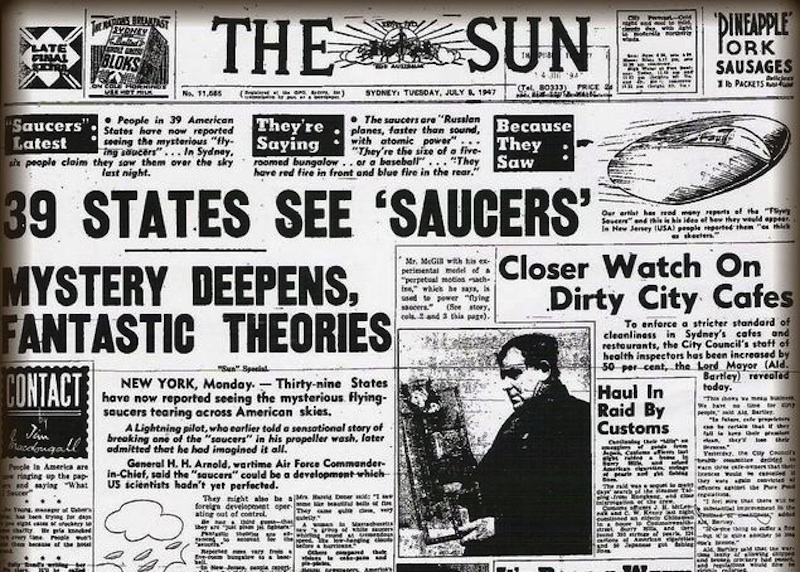 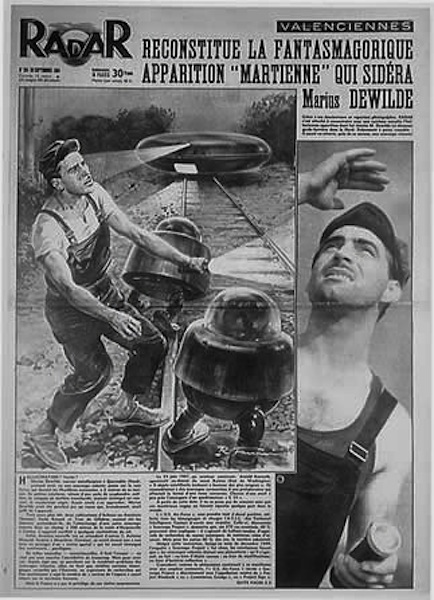 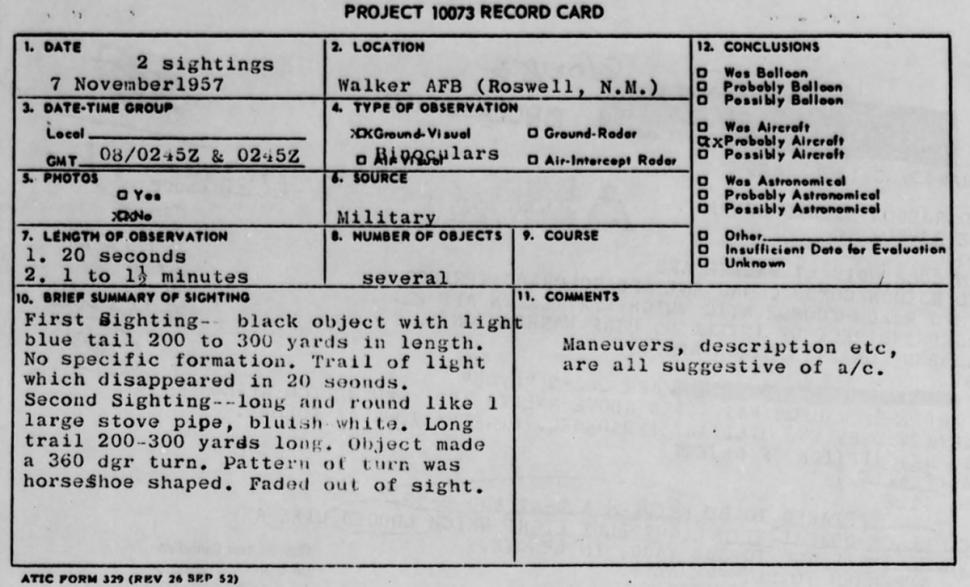 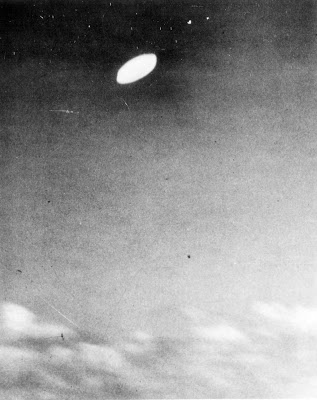 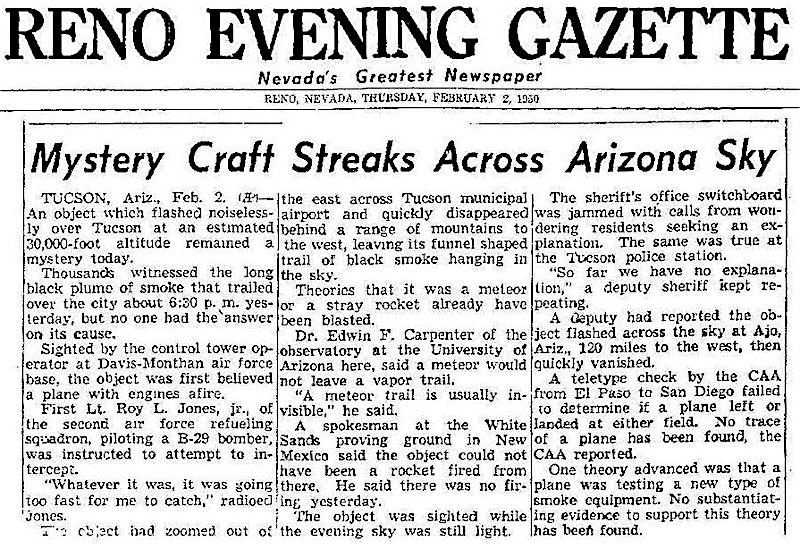 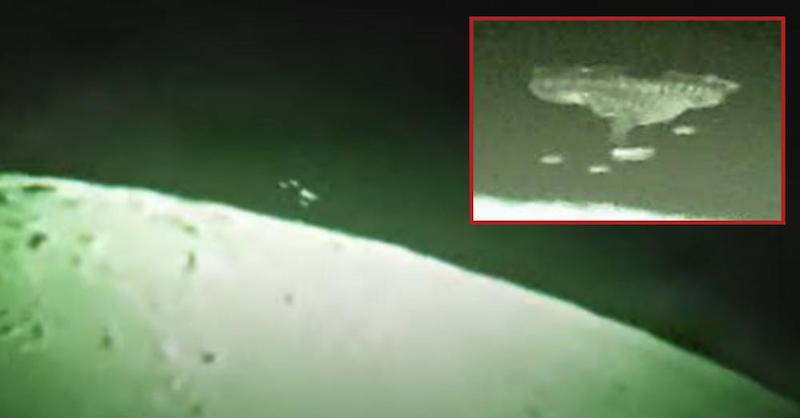 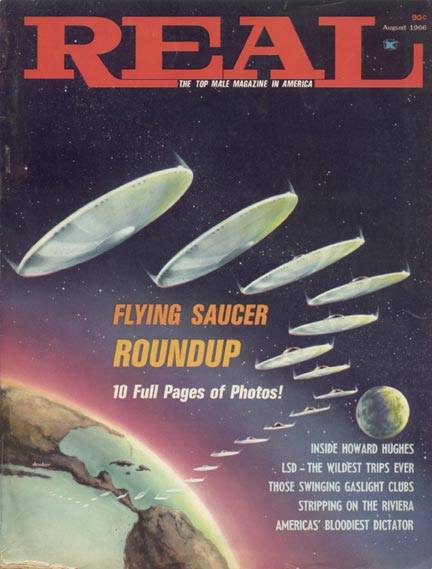 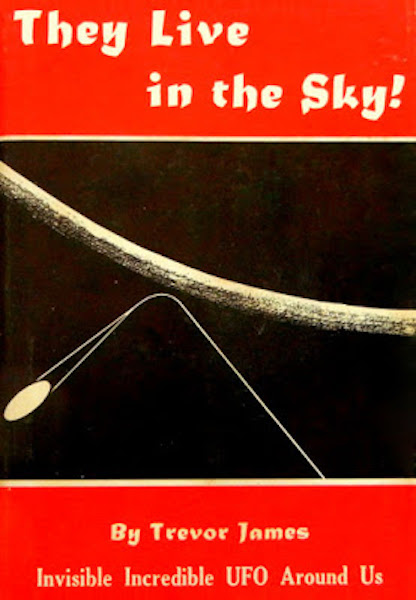 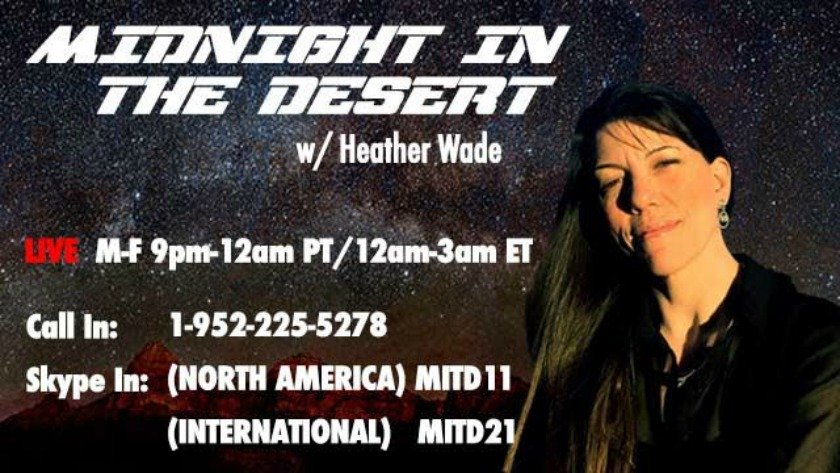 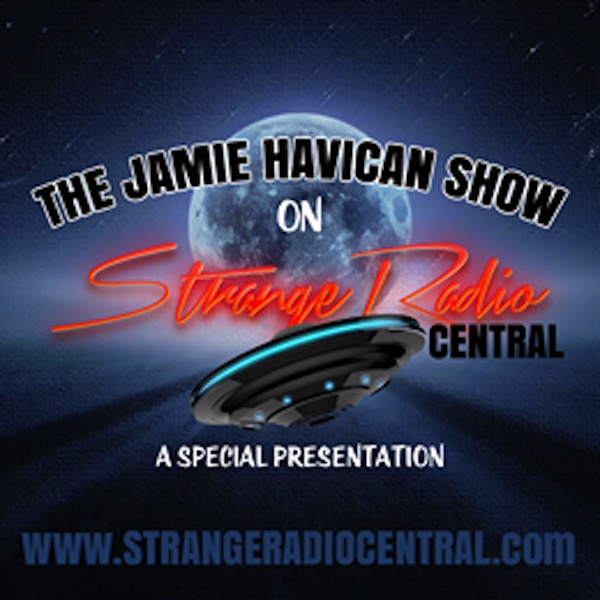 TO BOOK A TOUR WITH ALLAN or GET HIM ON YOUR RADIO OR TELEVISION SHOW!