SANTA-FE-WITCHES  --- The royal city is home to numerous BRUJAS --- Spell casters --- wicans -- white and black magic people.  BALDERDASH!  Noooo --- here is proof.  Taken from tours -- expeditions -- videos from around the world.  Yes -- Santa Fe is a place filled with all kinds of high strangeness. 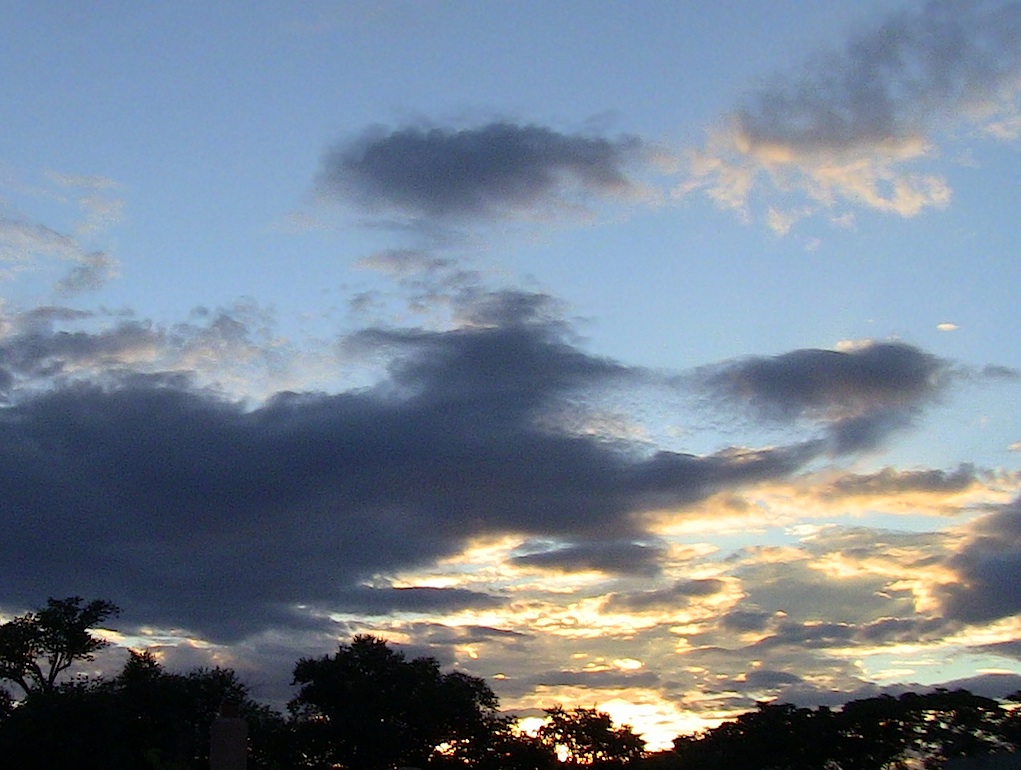 SANTA-FE-WITCHES --- Above and below -- DUSK --- --- after dark the energies gain power and the witches tend to be more active. The photo of the old graveyard below -- is a bit creepy. 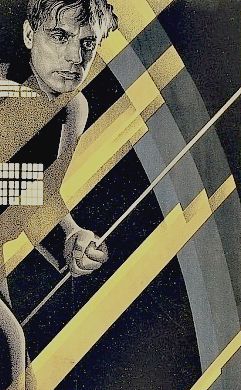 People think there is no such things as WITCHES --- take a look at these photos.

PLACES  where the MACBRE PEOPLE--- have gathered -- places of invoking --- areas that are just filled with power. 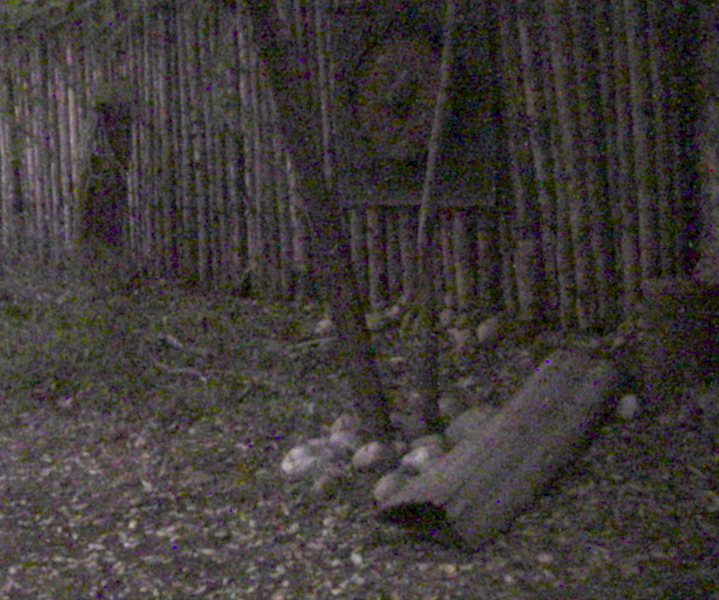 SANTA-FE-WITCHES --- this area there has been all kinds of paranormal activity --- yes it looks like something out of the BLAIR WITCH PROJECT movie...  Note how the photos -- capture the vibe -- yes -- at times the invoking energy or nesting energy -- is at a peak. 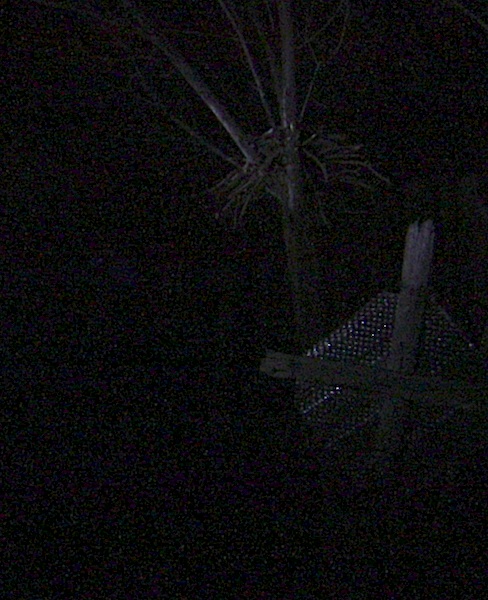 The effort and time to put something into the tree -- SANTA-FE-WITCHES --- scoffers will say -- NAY -- it is the work of an artist or  tricksters ----  think on this ---  this place -- this tract --- through the centuries has been linked to all kinds of metaphysical activity -- death ---- and bloody crime... On tours and investigation Witches -- Luciferians have been  seen -- encountered on this tract. 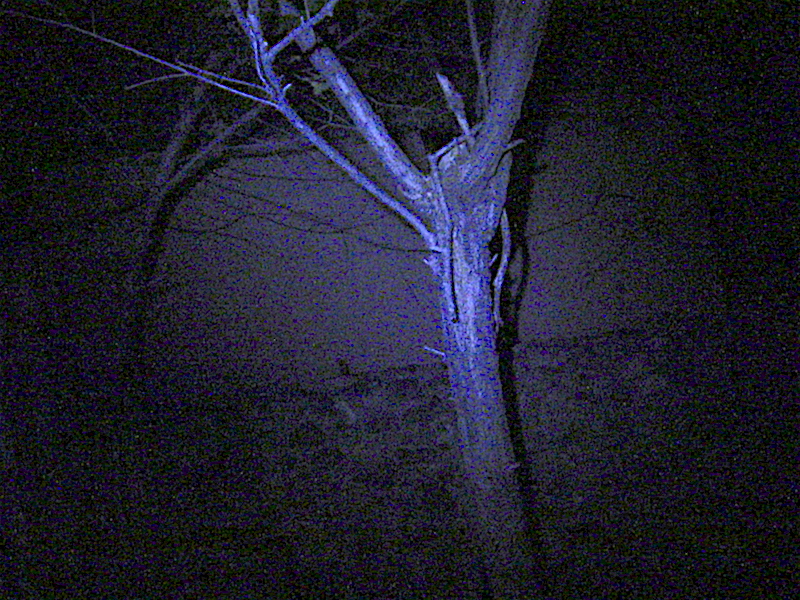 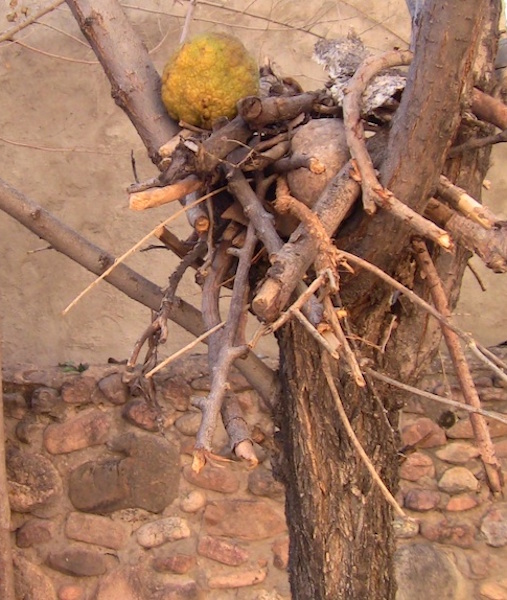 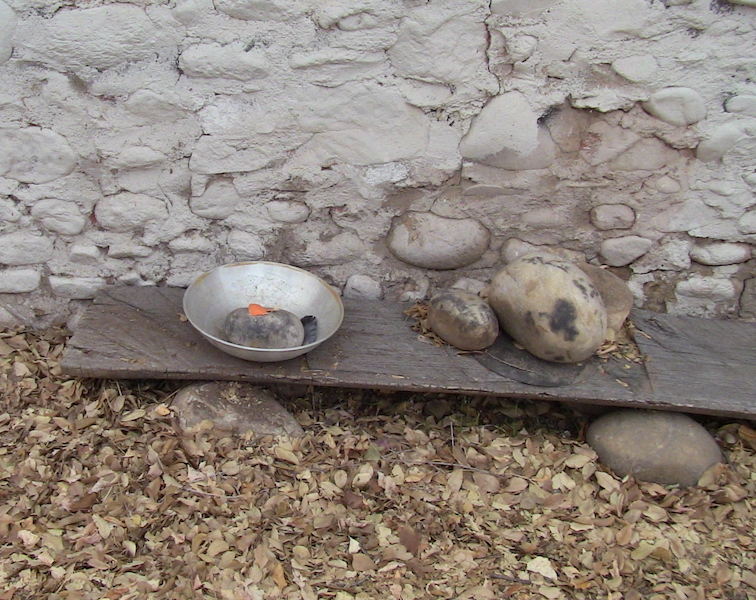 This area at night above and below pictures --- has had all kinds of strong energies -- not all the time -- but when they are there -- HEY BABY!   What does this all look like -- offerings?  Creepy art work for a film NO THE BLAIR WITCH PROJECT was not filmed here -- but what is found in this tract -- you would think it was) ?  Point being -- this area -- at times -- at night is or can be loaded with macabre forces. 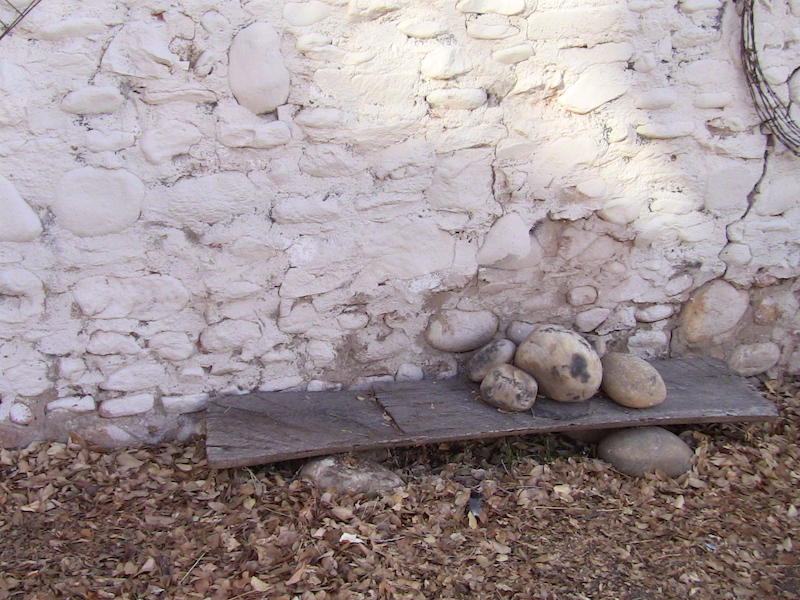 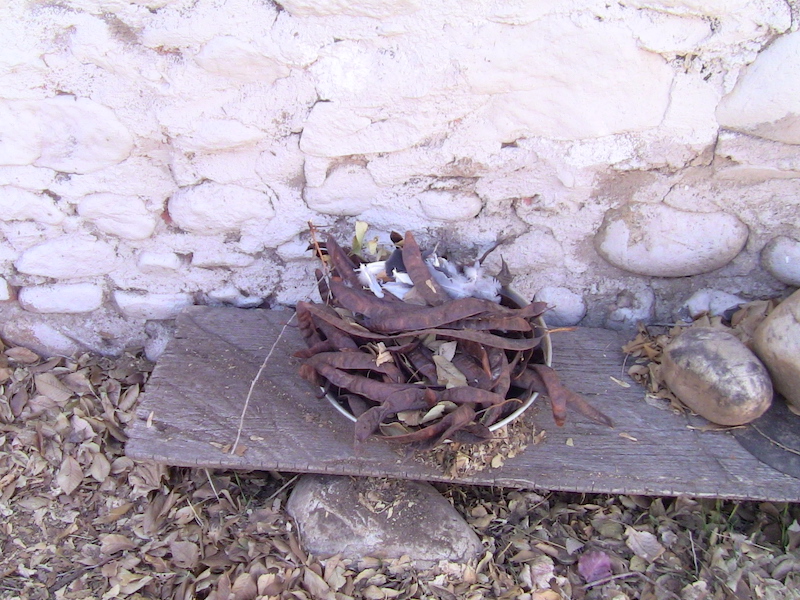 NOTE the feathers above and below ---  GUTTED FOUL --- 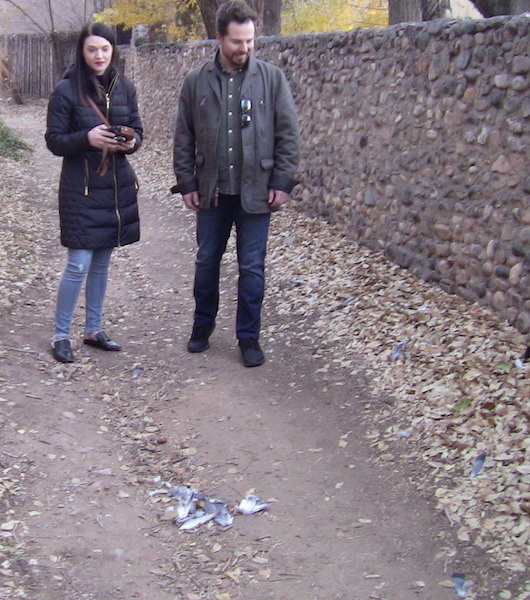 What is this --- a focusing device -- for the macabre people --- a stunted twisted piece of art work that has been highjacked --- a Trojan horse of sorts for pow wow magic?  Note the black feather put into the rondel, what does that mean? 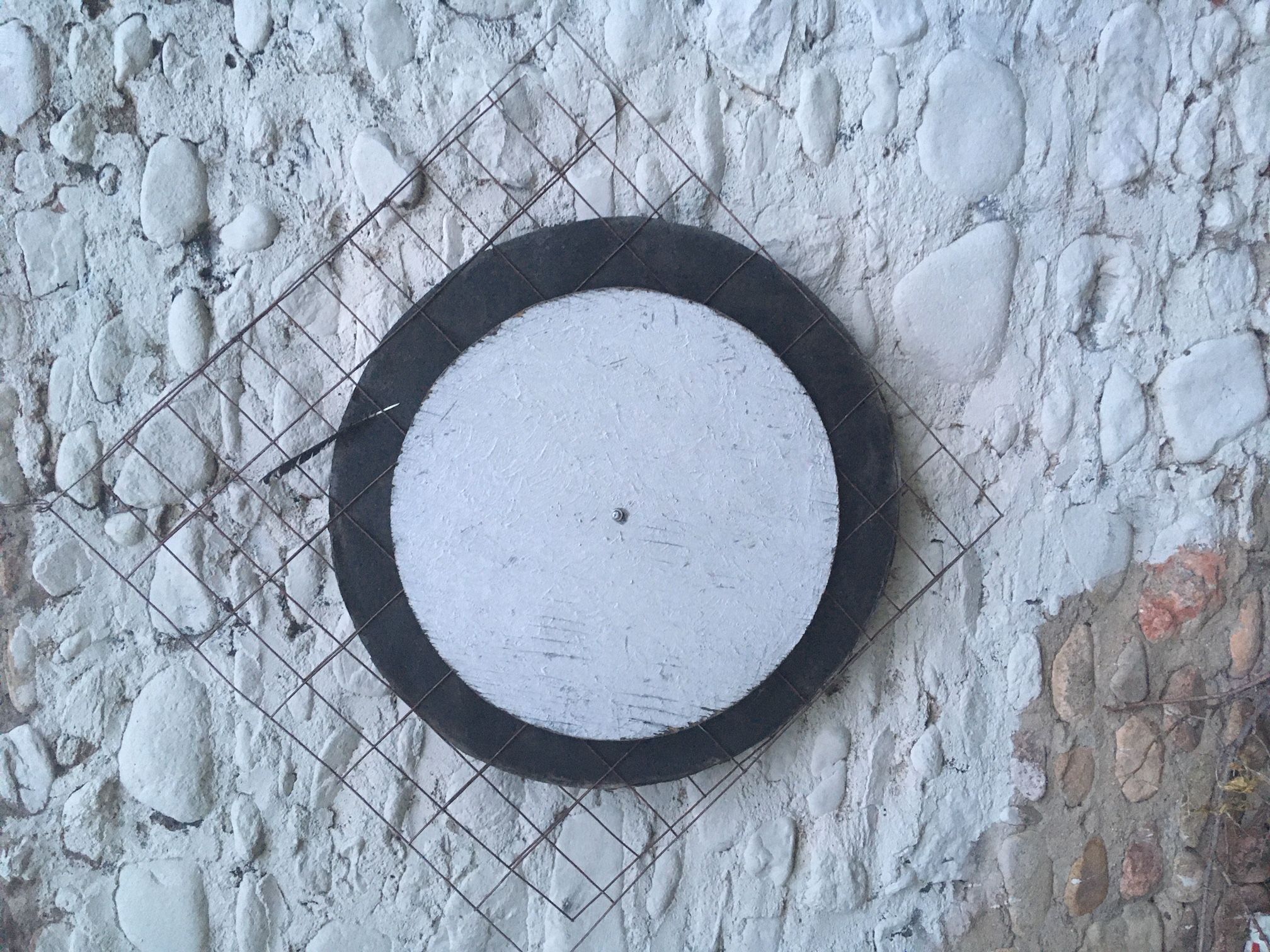 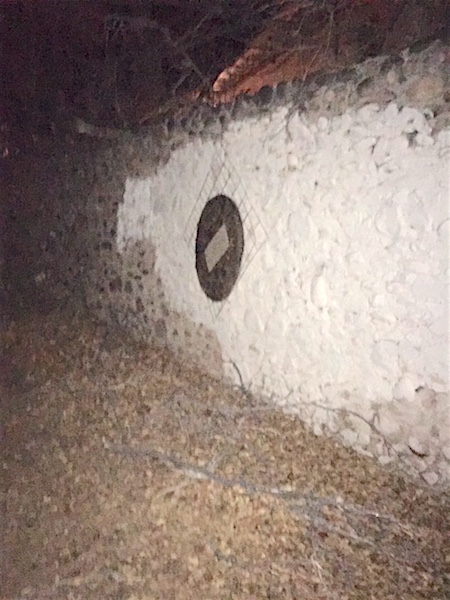 AT times -- somebody or some people leave black feathers  around town -- or at strategic places --- as in the feather will be seen.  What is the significance of the BLACK FEATHER -- everybody  will have a different  take on it -- -- but they tend to  agree  that it is --  magic symbol. 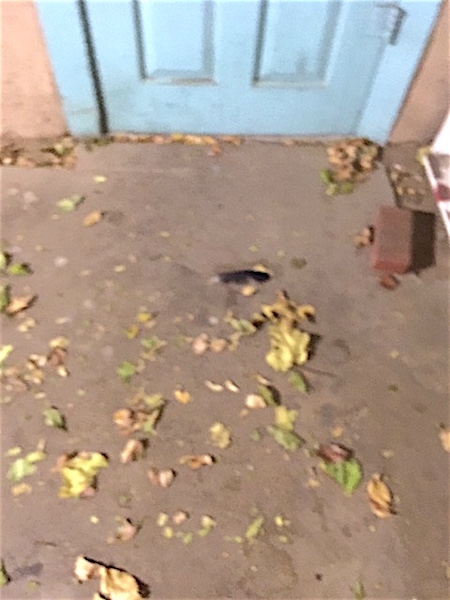 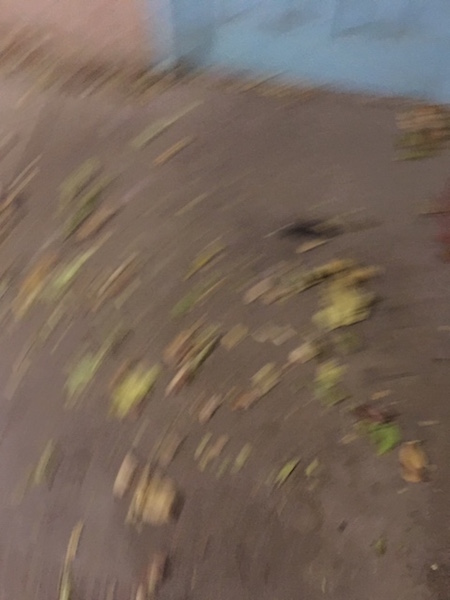 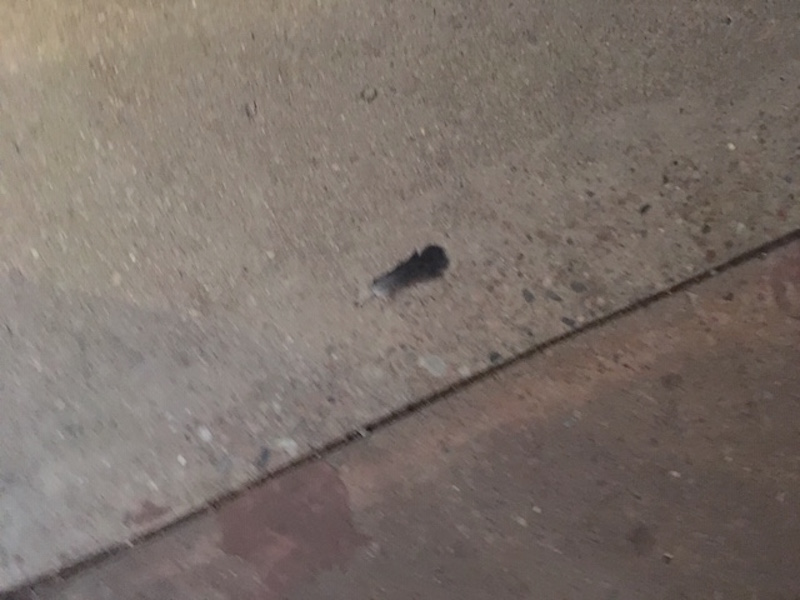 MORE black feathers  above and below -- different locales. 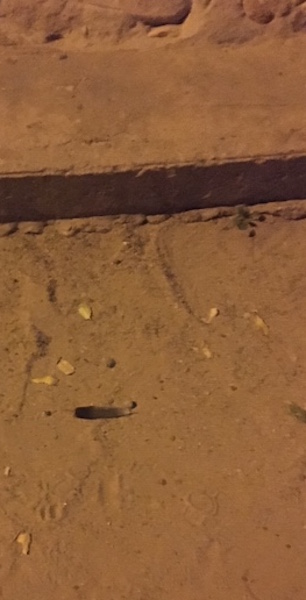 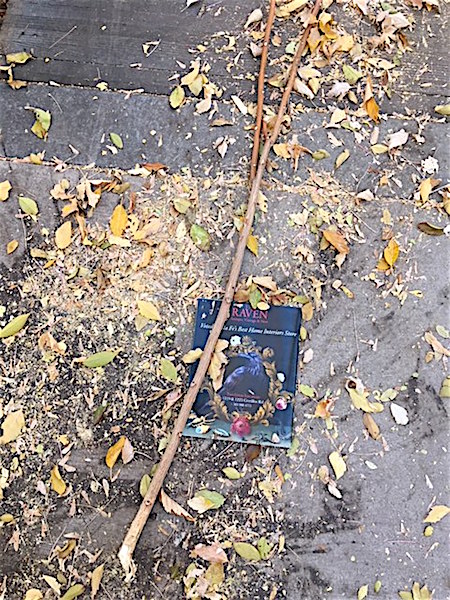 HIGH STRANGENESS --- Santa Fe 505-986-5002 TOUR.  THE BELOW PHOTS ARE FROM DIFFERENT TOURS, DIFFERENT YEARS -- THIS AREA -- WHERE WITCHES SOMETIMES GO TO -- CAN BE FILLED WITH ALL KINDS OF ENERGIES -- WATCH OUT! 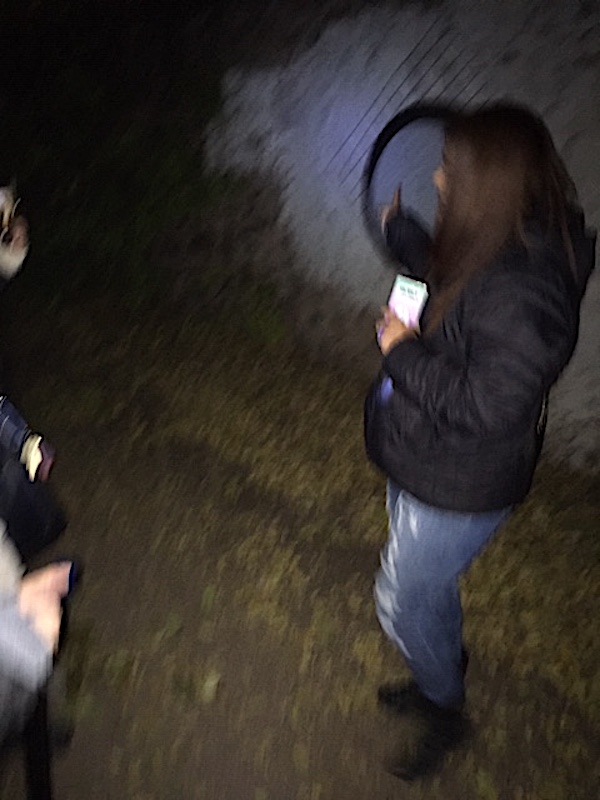 ABOVE, MARIA FELT SOMETHING BY THE  OCCULT SYMBOL --- SCARYTHINGS -- Santa Fe-- click here 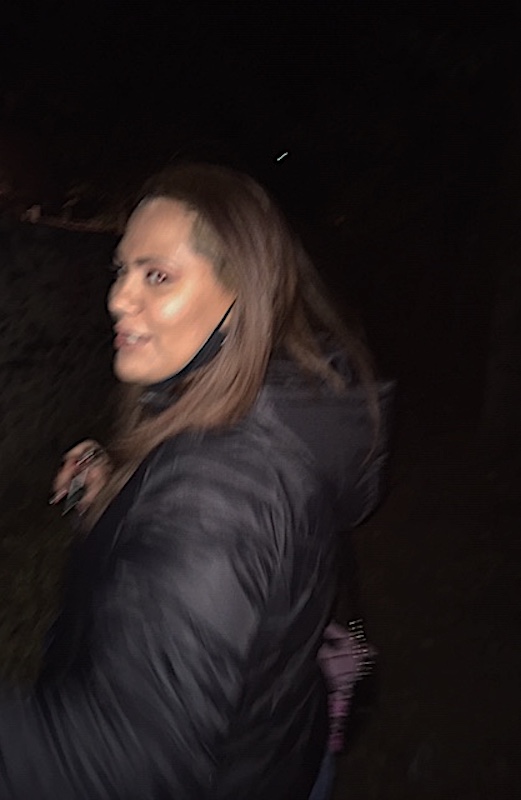 AS we safaried -- MARIA kept getting a stronger felling  -- below she fells the vibe --- SANTA-FE-WITCHES --- is not for you? Like who done it mysteries, try this page. BLACK DAHLIA DE SANTA FE  II,  The ROSEBUSH SKULL MYSTERY 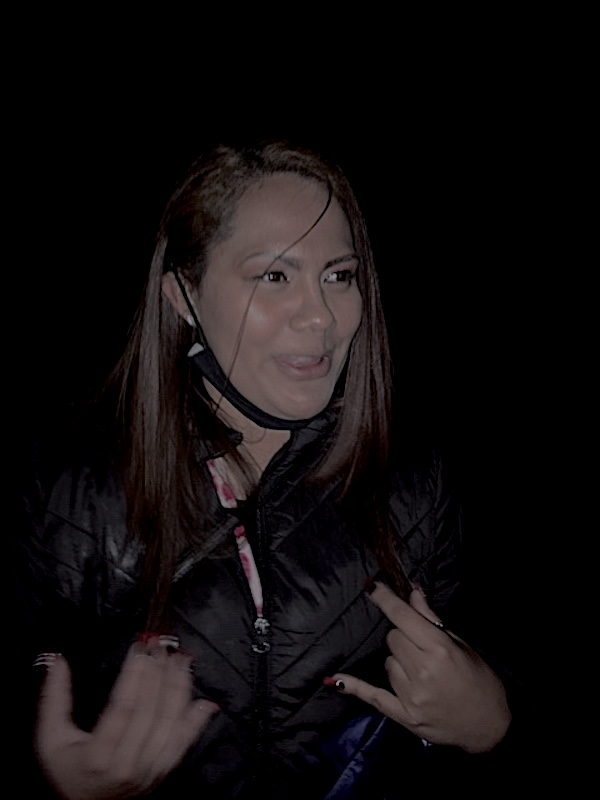 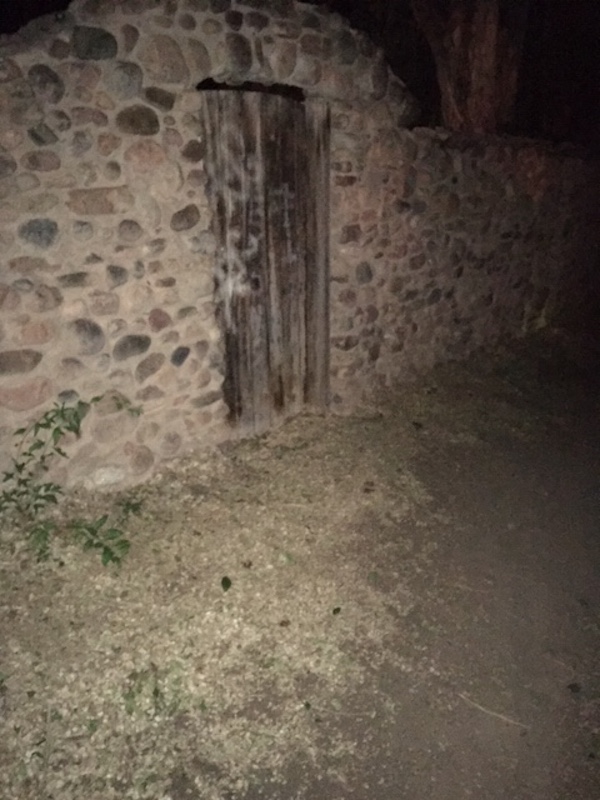 THE DOORWAY -- of DR. PHIBES! AN old  1970 movie.  Usually the door is locked. It is unlocked, who goes  first?   This area is used  for all kinds of dastardly rituals, the tract is also linked to some gruesome endings. 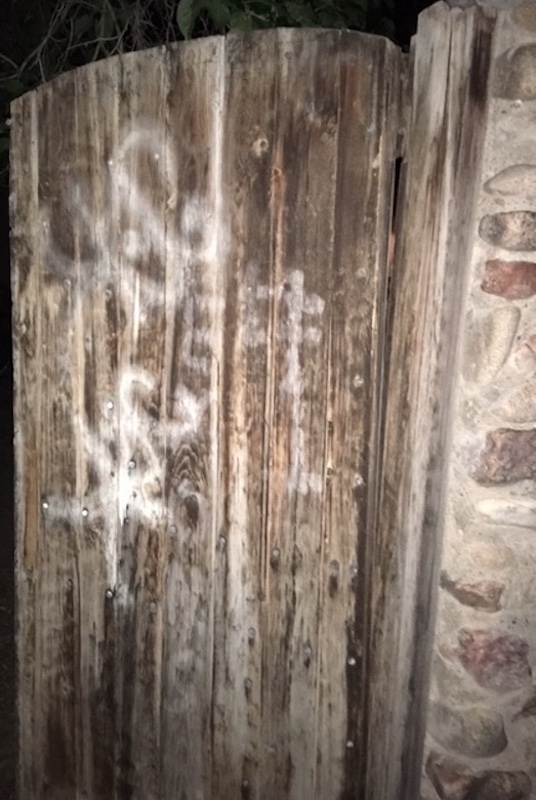 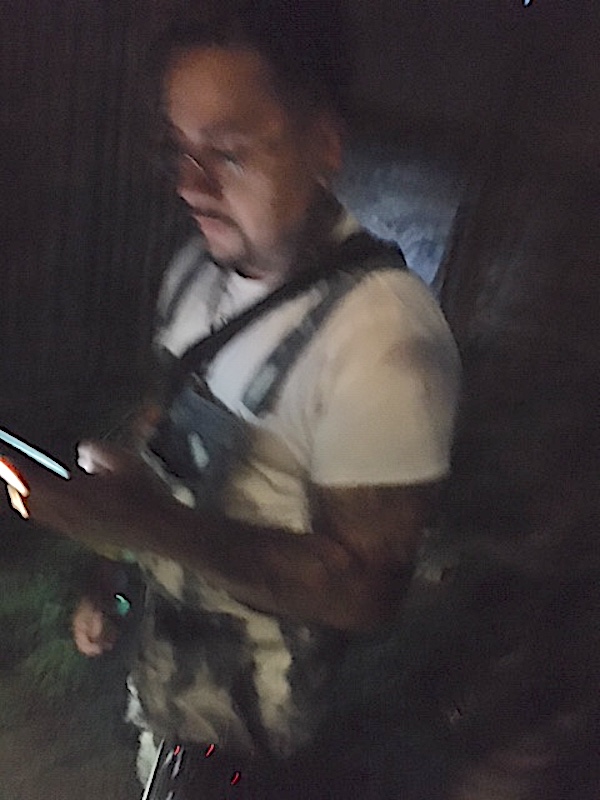 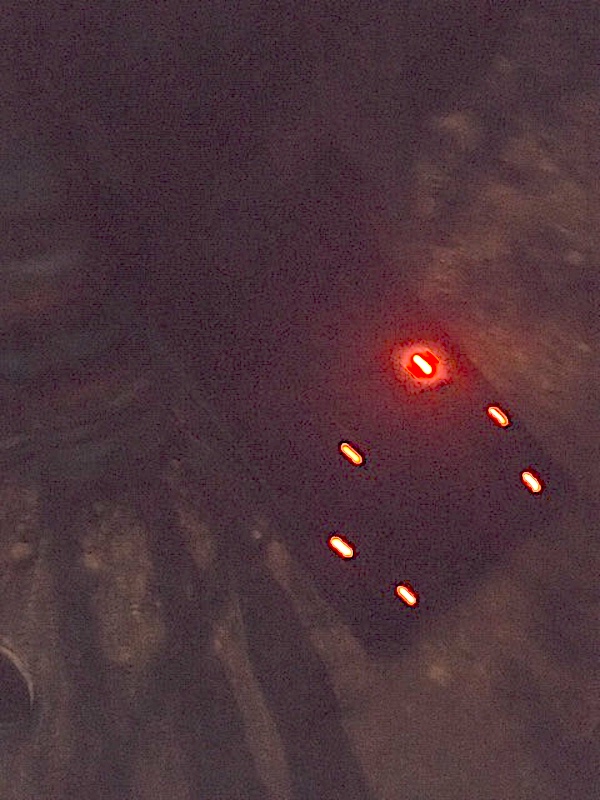 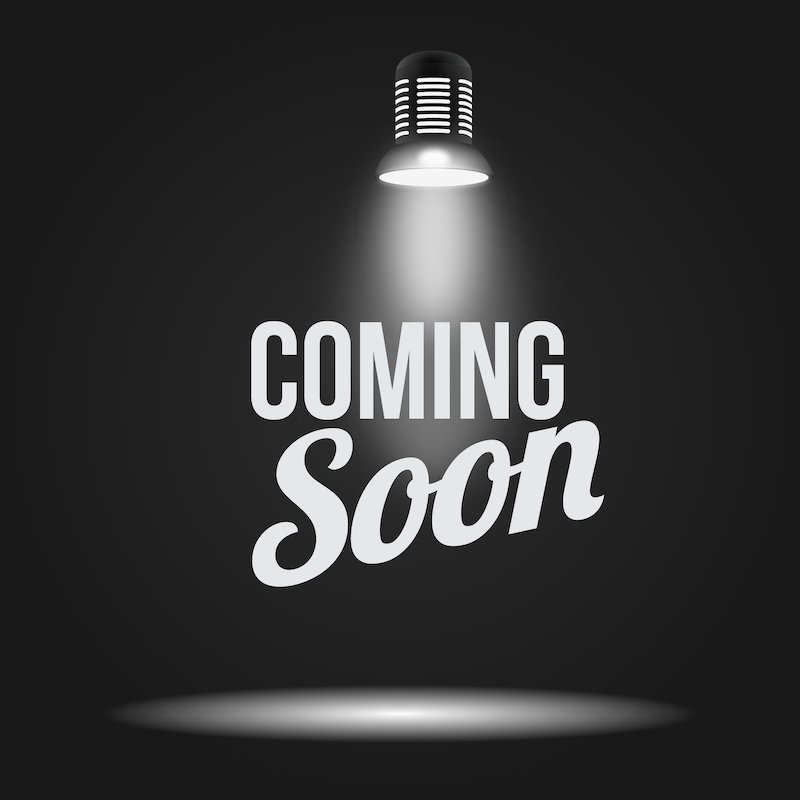 PODCAST WITH AL PACHECO -- PARANORMAL DELUXE --  THE MERCURY THEATRE -- OF THE METAPHYSICAL.