DESERT PHONE BOOTH / There once stood a telephone box in the Mojave Desert, it was filled with magical energy!

On the first page- MOJAVE PHONE BOOTH--near the bottom is a link to DOC DANIEL's KICKSTARTER page. Ages ago way before Doc became the Chris Columbus of the Mojave Phone Booth, I & other bikers + Baja Bug people thought nobody would be interested in this unique place. Doc had a different mind set and was from a younger generation. Doc told the world about this magical place in the late 1990s by way of internet blogs. If it was not for DOC all those wonderful memories that people have concerning their visit to the desert phone booth would not have happened. Help DOC out with his project, the MOJAVE PHONE BOOTH needs to be celebrated, donate to DOC's KICKSTARTER BOOK project. ON the first page or mother page for THE MOJAVE PHONE BOOTH near the bottom is the link-- In the past  critics claimed there are to many links to DOC's page-- now there is only one  so no excuses-- Even if you contribute $1 it is good KARMA! OR buy DOC's book then come back to this page, and buy one of my books on this website or on Amazon.  Click on the photos below to get to Doc's book page.... 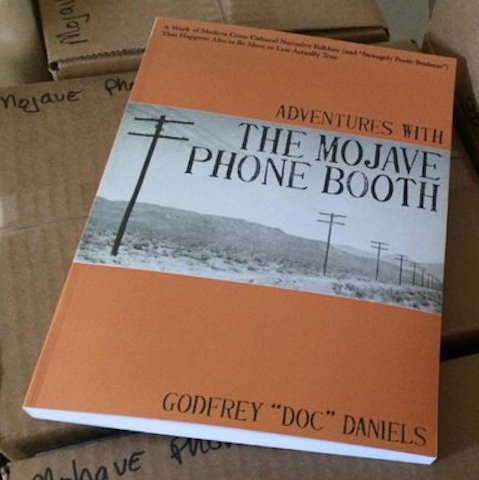 BELOW: The famous MOJAVE PHONE BOOTH SIGN, a month or months old. Over the course of the year and into the next? The yellow sign began to fade. What became of it? Do not know? Like a lot of things left at the DESERT PHONE BOOTH, they either were taken as a souvenir, blown away by the desert wind or like decals, shrunk to nothing. The graffiti on the metal frame would wash away due to the summer rain storms or by way of MOJAVE sunbeams. NICE SIGN HUH?  Somebody took the time to make this sign and leave it at the DESERT PHONE BOOTH. That is the way that place was, a lot of good vibes were taken to that place, and those vibrations haunted the DESERT PHONE BOOTH!  It was a GROOVY location! 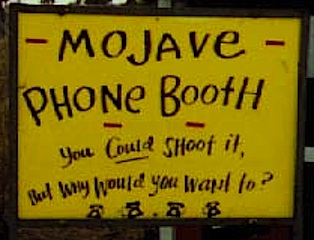 ABOVE & BELOW -- you can see how the MOJAVE SUN faded the PHONE BOOTH SIGN... 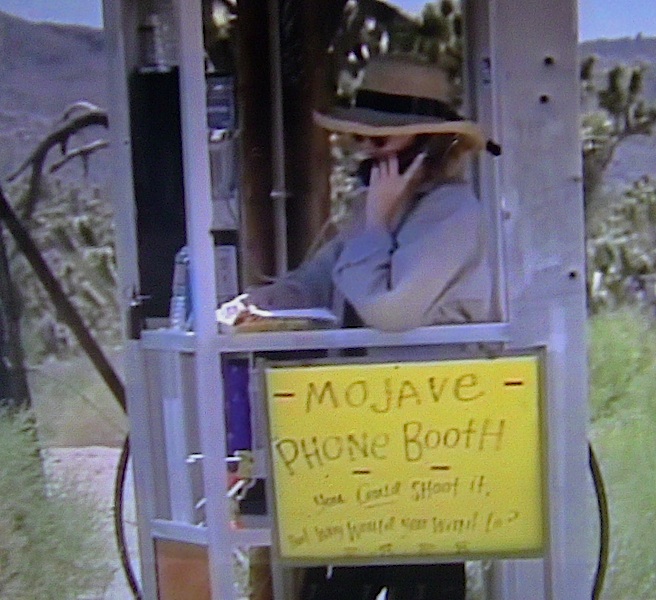 ABOVE: Near the end of the MOJAVE PHONE BOOTH's existence, a lot of people from LOS ANGELES came out to visit it, and now and then there were some rich, rude, people, who got to the desert phone by way of their MERCEDES or EXOTIC CAR, along with their hangers on, and used the phone as if it was their own line --- these people went about their long mindless conversations, not caring about those around who wanted to phone out.  These type of people looked out of place at the phone booth, (like the lady above), they called their pals in NY and L.A… This lady above was an ASHLEY JUDD type before ASHLEY JUDD became famous for her overbearing remarks. These type of selfish egotistical people who were pigs at the phone, were wished NOT INOT THE CORNFIELD (TWILIGHT ZONE), but were wished, along with their hangers on, transmission trouble on the freeway home during RUSH HOUR…  HOWEVER, the vast, vast majority of the people who visited the desert phone were not tele hogs and were not members of the monied elite. The vast majority of visitors were decent people, who adventured out into the wilds to find the phone and respected it. 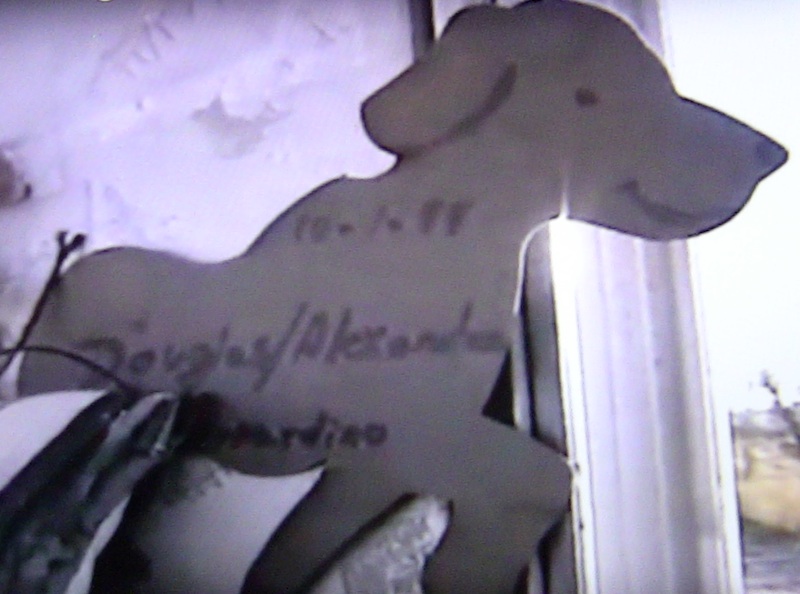 SADLY, THE DESERT PHONE BOOTH NO LONGER EXISTS, IT WAS TAKEN OUT MAY17, 2000. THE ECO NAZIS AND BLM HAD THEIR WAY.  BUT THE MOJAVE PHONE BOOTH STILL LIVES ON IN MEMORY & PHOTO! 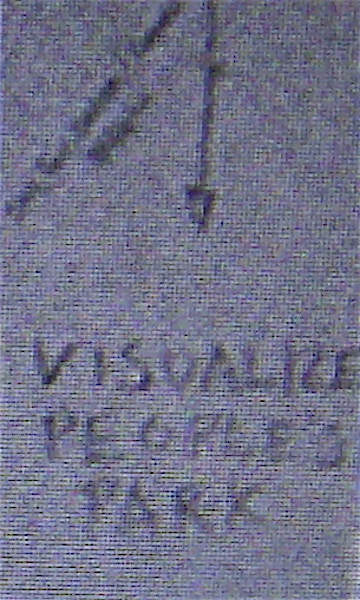 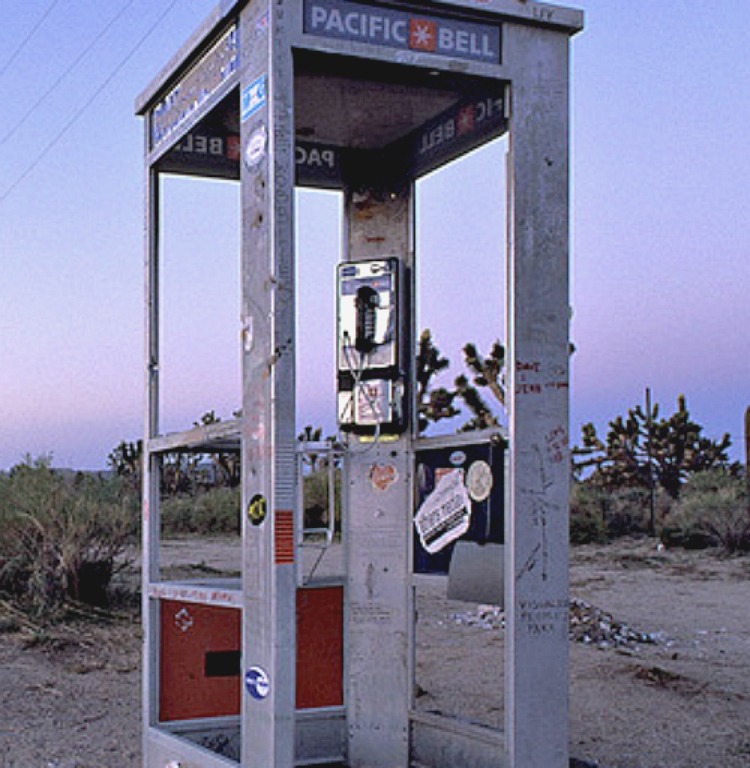 Below Left: A picture of the frame a year or two before visitors added the ABOVE graffiti to the metal support. Note how the frame is less tagged -- as  compared to the ABOVE photo. This DESERT PHONE BOOTH was the ULTIMATE "KILROY WAS HERE" motif. 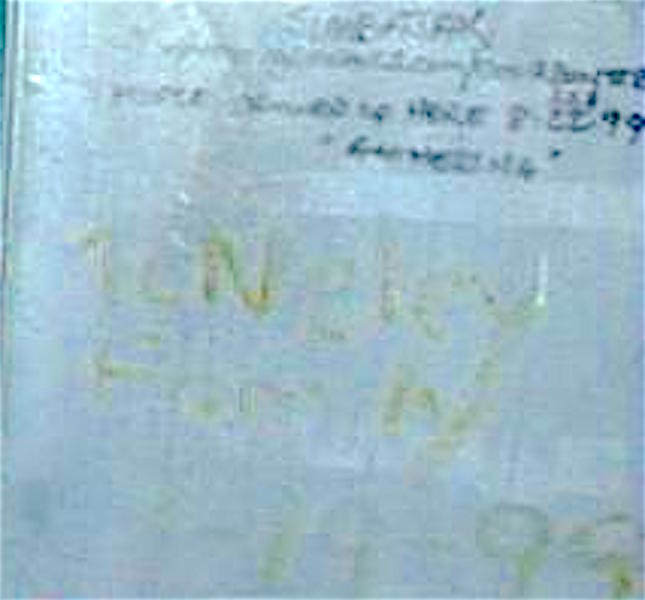 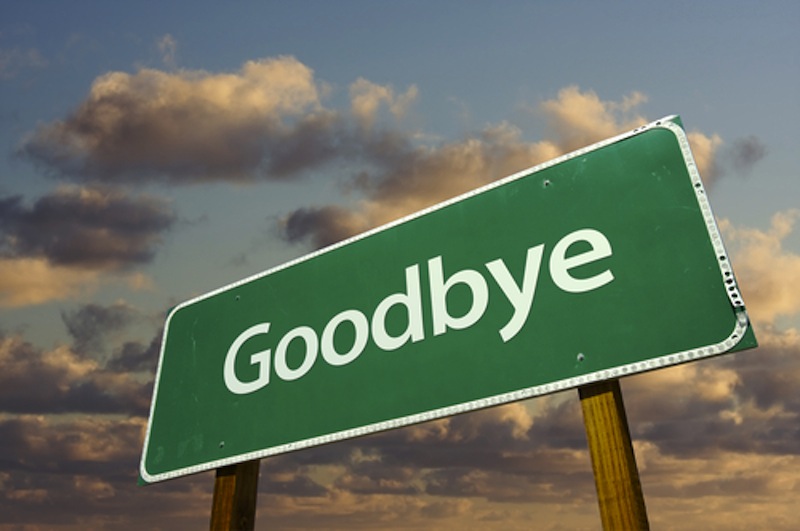 HARD TRUTH --- The lady below just found out that the Mojave Phone Booth is no more! 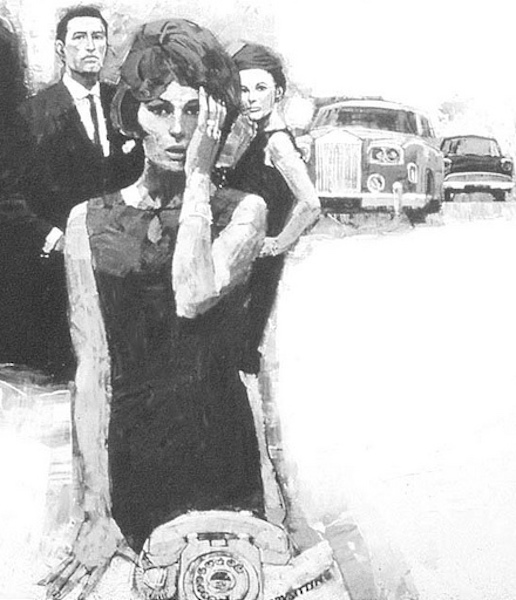 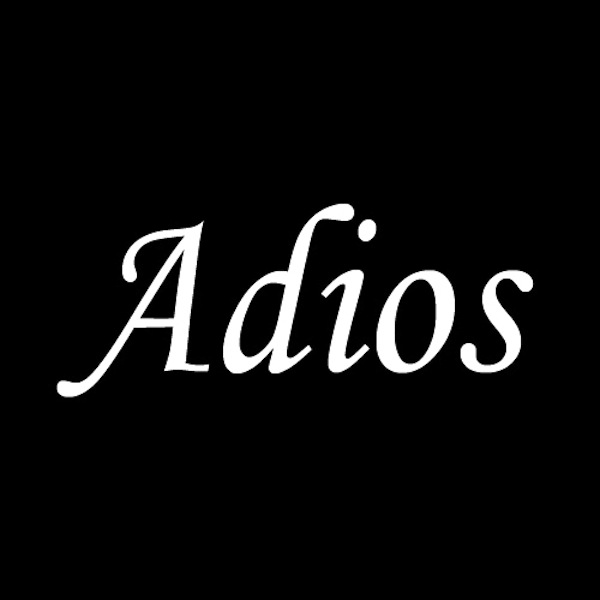 BELOW: Like "THE MOST INTERESTING MAN IN THE WORLD", the most interesting phone booth in the world is a thing of the past.

The above two sticks to the right of the phone booth used to house this sign (BELOW).  This warm shingle was positioned mainly by the side of the phone booth. What became of this gentle placard? Maybe a souvenir hunter left with it or the desert wind (WIND STORM) took it? I think it was taken not by nature but by a human. 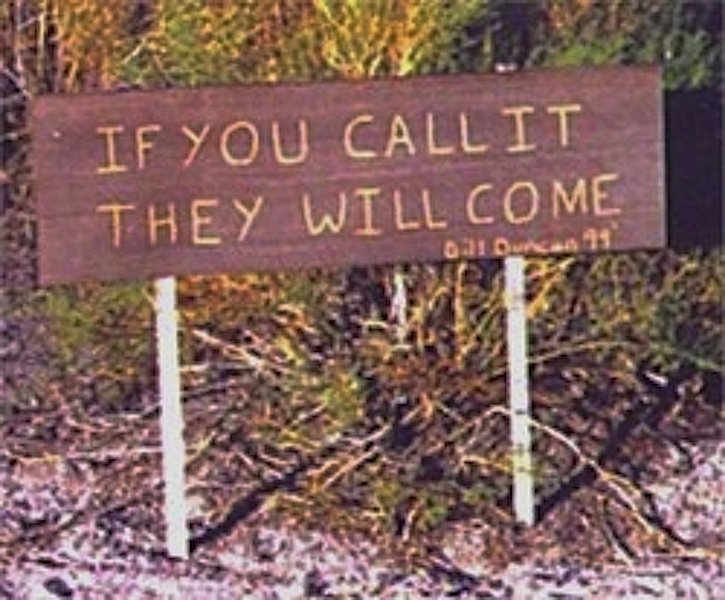 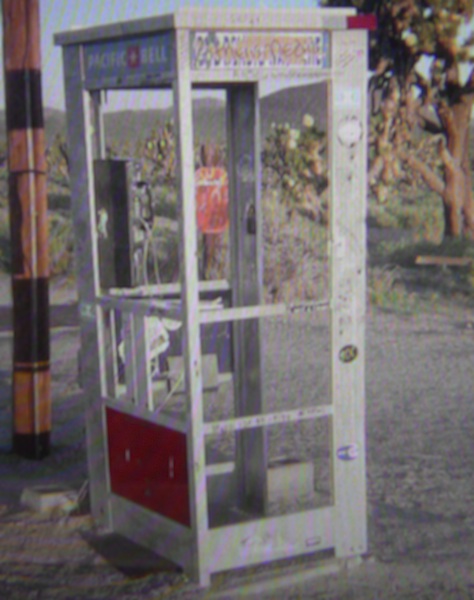 What did the wise MOJAVE TELEPHONE BOOTH tell ALLAN, ---- click on the video below! 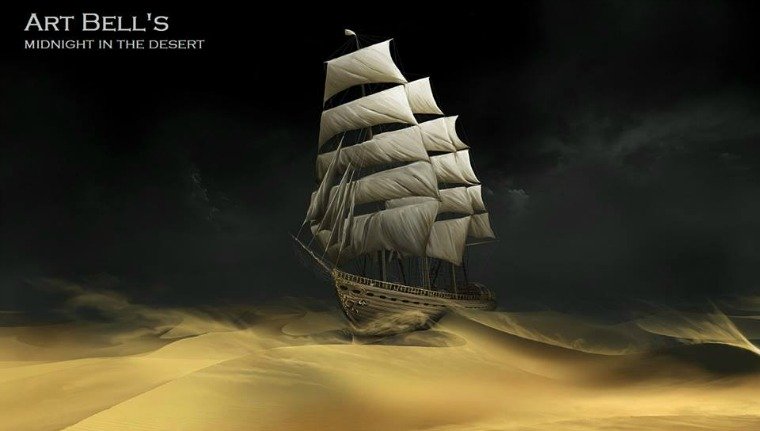 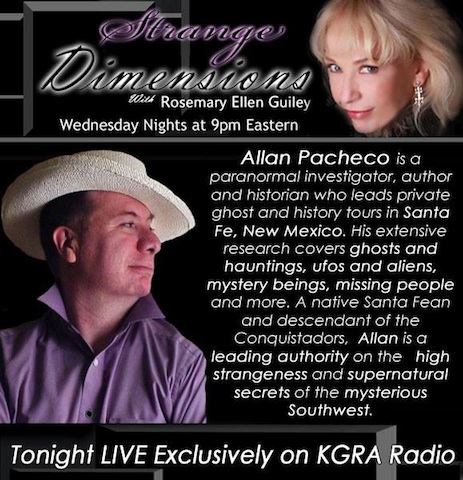